Father-daughter duo held in Kolkata with ivory worth Rs 1.3 crore

Sources say that the seized articles comprise of finished, semi-finished and raw ivory which are together worth Rs 1.3 crore. 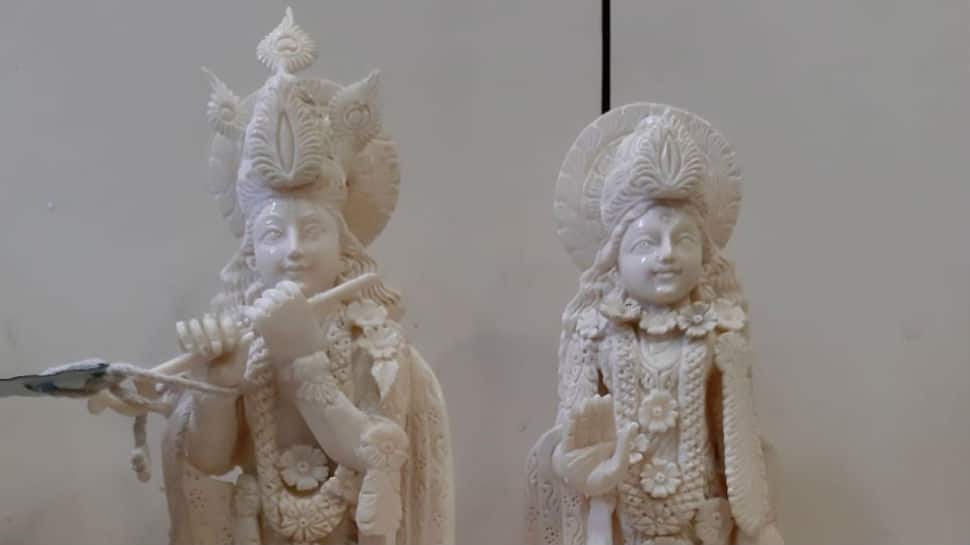 Kolkata: A huge haul of ivory - in excess of 60 kilos - was seized by Directorate of Revenue Intelligence here on Monday. A father-daughter duo from Kerala has been arrested in connection with the seizure.

Sources say that the seized articles comprise of finished, semi-finished and raw ivory which are together worth Rs 1.3 crore. The accused arrested in connection with this were reportedly in Kolkata to sell the items but they were caught near Tollygunj area. DRI has booked a case under customs act against them. A parallel case has been registered by Wildlife Wing of West Bengal Forest Department.

According to the Kerala Forest Department, the two arrested are related to a person - Thangachi - wanted in a case related to poaching in the state in 2015.

It is reported that the two arrested in Kolkata are the husband and daughter of Thangachi.

The father-daughter duo - who were produced in court on Tuesday - will now be interrogated and officials from the Kerala Forest Department are also expected to participate in this.