Congress party has asked its senior leaders to be in their place in all the 38 districts and keep a close watch over the EVMs kept in the strongrooms for counting on Tuesday. 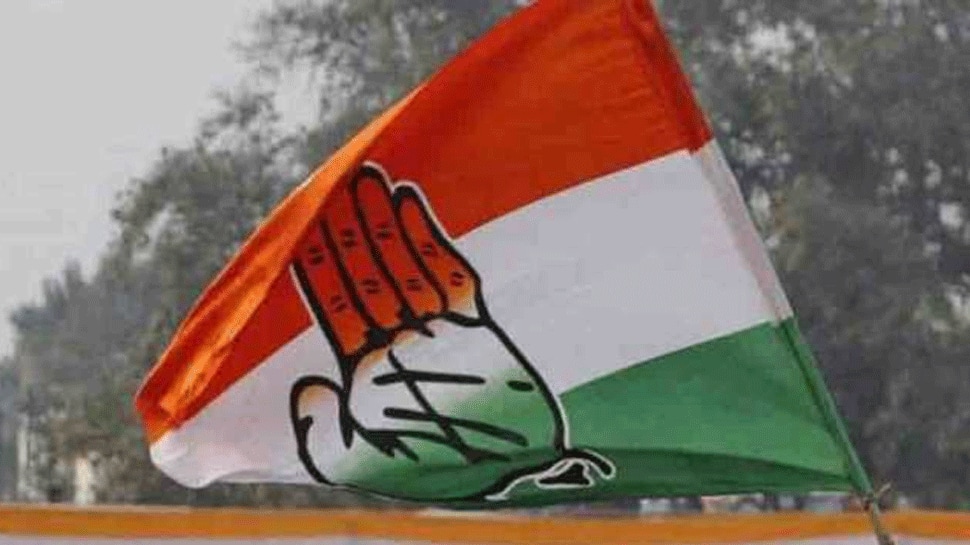 Patna: Apprehending that rivals might indulge in "foul play" following encouraging exit polls predictions in favour of the Grand Alliance, Congress has asked its senior leaders to be in their place in all the 38 districts and keep a close watch over the EVMs kept in the strongrooms for counting on Tuesday.

Buoyed by the exit polls projections, the party has sent its senior leaders including general secretary Randeep Surjewala and Avinash Pande, chairman of the BPCC screening committee, to Patna for proper coordination with the allies and possibly also to keep its flock together after the results are declared.

Almost all the exit polls have forecast victory for the RJD-helmed Mahagathbandhan over their NDA in the three-phase Bihar polls.

Congress and the Left Parties-CPI, CPI(M) and CPI (ML) are members of the opposition grouping in the Bihar elections.

The exit polls are indicating an increase of seats for the Congress and other allies along with that of the Rashtriya Janata Dal.

Congress had 25 legislators in the outgoing Bihar assembly.

RJD had 80 MLAs in the previous house and CPI-ML (3). CPI and CPI(M) had no representatives in the outgoing assembly.

AICC media panelist and MLC Prem Chandra Mishra dismissed media reports regarding deployment of party observers in all the districts for counting and also for keeping an eye on the newly elected MLAs.

"People have misunderstood it. Its not like thatParty leaders, belonging to different districts who are currently out of their place, have been asked to go back to their districts and keep a strict vigil at the strongrooms for protection of the EVMs," Mishra told PTI.

"After exit polls results in favour of the party and other allies of the grand alliance, there are apprehensions that people (those in power) may create some sort of disturbances to win the elections and hence leaders have been asked to keep a round the clock watch over the EVMs," Mishra said.

Surjewala also refuted his visit to the state was to safeguard the newly elected MLAs from "poaching" by the rivals after declaration of the results.

"People of Bihar believes in 'atmasamman' (self respect)...Any amount of money can't buy them," Surjewala said.

Surjewala also denied the party issuing any instruction to the newly elected legislators to rush to Patna after announcement of the results Tuesday, saying they would themselves come to the state capital according to their convenience for election of Legislature party leader and other formalities.

In reply to a query whether the party would demand the post of Deputy Chief Minister in the event of formation of a government by the opposition parties, Mishra said "we have given an unconditional support to the alliance hence there is no demand for any 'post'."

Meanwhile, seeing chance of coming back to power, jubilant party workers and leaders have started flocking to Sadaqat Ashram, the Congress headquarters in Bihar.