A fire broke out in a furniture market in Delhi's Kirari area on Tuesday and no casualties have been reported so far. 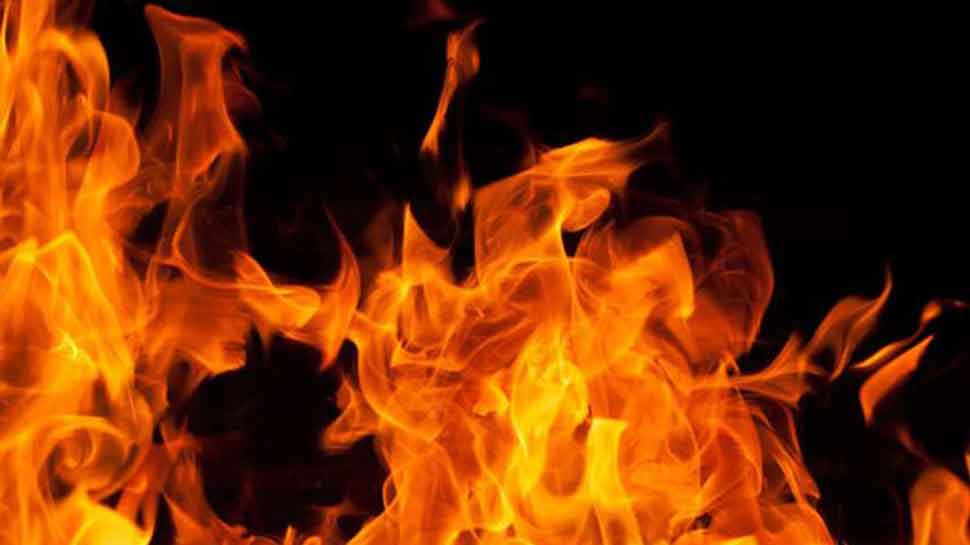 A fire broke out in a furniture market in Delhi's Kirari area on Tuesday (December 10) morning. Eight fire tenders have been rushed to the spot to douse the fire. No casualties have been reported so far. According to initial reports, the fire broke out in furniture godown area of about 300 sq.yards The building comprises of ground plus two floors.

This comes just two days after the deaths of 43 people in a massive fire at Delhi's Anaj Mandi area. The victims were mostly labourers from Bihar and Uttar Pradesh. Delhi's Tiz Hazari court on Monday sent factory owner Rehan and manager Furkan to 14-day police custody for interrogation in this case.

A petition was filed in the Delhi High Court on Monday (December 9) seeking judicial enquiry and CBI probe into Anaj Mandi fire. "It has been reported that not only was the building illegally constructed but even the manufacturing factory of plastic packing materials was being run therein illegally and without any registration, license, authority, certificate and even fire safety arrangements," said the plea filed by advocate Awadh Kaushik.

"The delinquency, felony and laxity on the part of the authorities concerned is nothing but a criminal offence having been committed by them with common mindset," the plea added. A division bench of Chief Justice D N Patel and Justice C Harishankar will hear the matter on Tuesday (December 10).