Fire-fighting brigades were rushed to the spot and managed to douse the fire before much damage was caused. 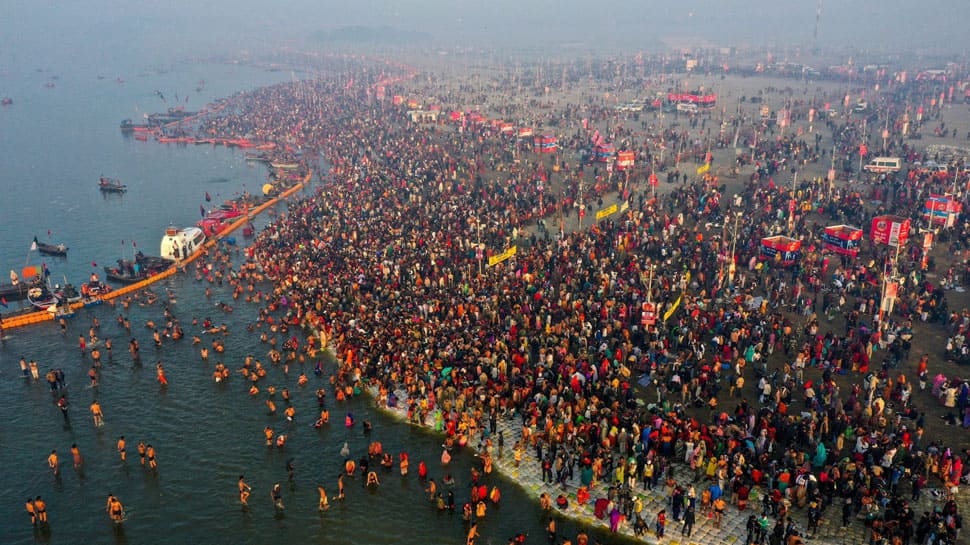 A fire broke out near a tent in the ongoing Kumbh Mela in Uttar Pradesh’s Prayagraj. The cause of the fire, which broke out at an LPG refuelling camp of Hindustan Petroleum, is believed to be leakage from a gas cylinder.

The fire broke out in a camp on Mukti Marg of Sector 15. Fire-fighting brigades were rushed to the spot and managed to douse the fire before much damage was caused. However, one of the tents was charred in the fire.

This is the fifth incident of fire during the ongoing Kumbh Mela.

On Saturday evening, fire had broken out in one of the tents in Sector 13 area. The fire was, however, doused immediately.

As part of the measures to fight the disaster related to fire hazard, the management had said that utility of modern and innovative firefighting tools have been used.

It has also claimed that a standard operating procedure has been designed for better efficiency of mitigation strategies.

Disaster management facilities with a dedicated team of doctors and paramedical staffs in case of burn injuries, drowning, stampede etc. with specialised kits have also been set up.