The Indian Air Force is currently using Mi-17 and Mi-26 helicopters, which are manufactured by Russia. 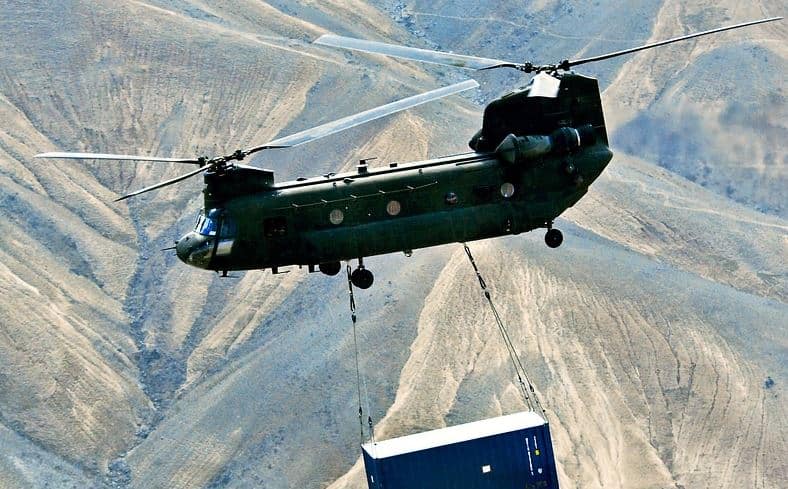 MUNDRA: In a big boost for Indian defence forces, the first batch of four Chinook helicopters for the Indian Air Force (IAF) arrived at the Mundra airport in Gujarat on Sunday.

ANI reported that 15 Chinook helicopters are procured by Indian government from the United States.

The first batch of four Chinook helicopters for the Indian Air Force arrived at the Mundra airport in Gujarat. India has procured 15 of these helicopters from the United States. pic.twitter.com/B3voBlZSPk

It is to be noted that Indian government has already spent USD 3 billion to buy 15 Chinook and 22 Apache attack helicopters and New Delhi has also the option to buy six more Apaches already approved by the US.

The Chinook helicopters will be stationed at Chandigarh air base, which takes care of providing necessary items to Siachen and Eastern Ladakh sectors.

On February 2, India was officially handed over first of the Chinook helicopters during ‘India-Chinook Transfer Ceremony’ at Boeing's facility in Philadelphia. The handover took place in the presence of Indian ambassador to US Harsh Shringla.