The 2019 Haj season has begun and will continue till September 14. 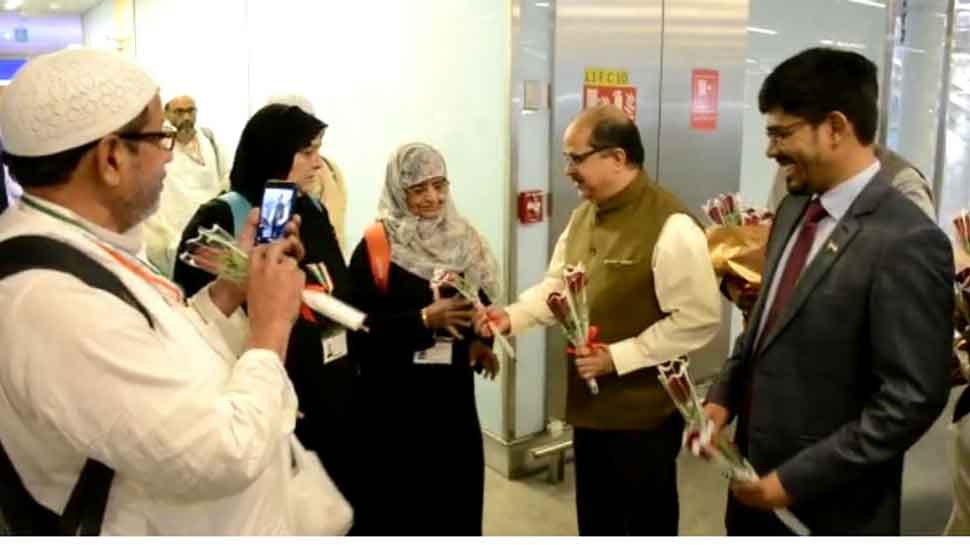 The 2019 Haj season has begun and will continue till September 14.

For the first time, the Indian mission has introduced pre-allotment of buildings in Madina. This means rooms were allotted to Hajis prior to their departure from India. For Mecca, pre-allotment has been happening for years now. Pre-allotment drastically reduces the time taken for the arrival of Hajis since they are already aware of the rooms allotted to them.

Also, for the first time, Haj Committee of India has put tags on the baggage of Hajis marking the hotel and building details along with the room allotted to Hajis.

Indian mission has put in place a 10 bedded main dispensary and three branch dispensaries in localities where Hajis have been accommodated in Madina.

Hajis will stay in Madina for eight days and then move to Mecca on June 12 after offering 40 prayers at Prophet Mosque.

In Jeddah, the first Haj Charter flight from India will arrive from July 20 from Ahmedabad.