In a first-of-its-kind initiative, the Punjab government on Thursday launched a job helpline to aid the unemployed job seekers of the state. 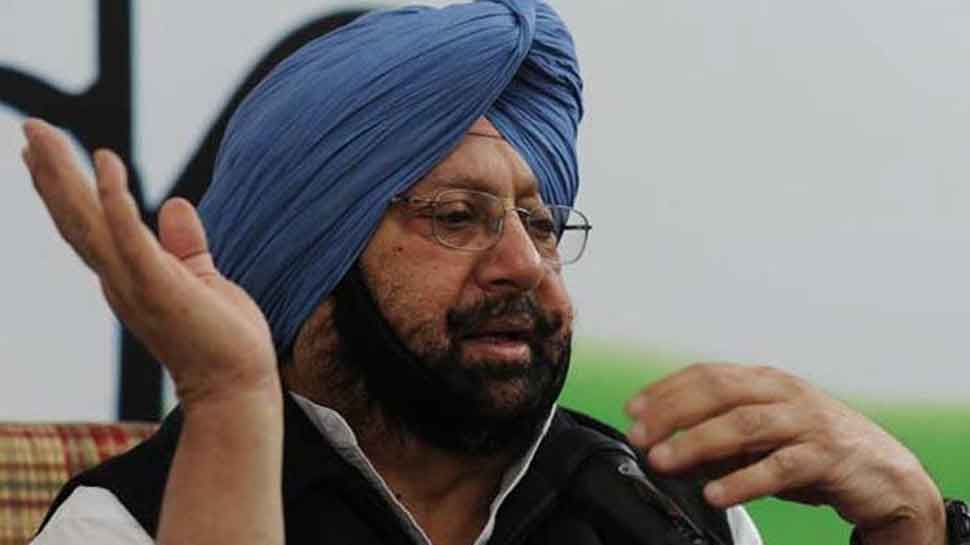 Chandigarh: In a first-of-its-kind initiative, the Punjab government on Thursday launched a job helpline to aid the unemployed job seekers of the state.

Chief Minister Captain Amarinder Singh launched the Punjab job helpline as part of the state government’s flagship ‘Ghar Ghar Rozgar’ programme,  and described it as a platform to generate massive job opportunities to lakhs of job seekers across the state every year, while connecting them effectively with prospective employers.

"The helpline aims to reach every household in Punjab and is designed to call 75,000 mobile and landline numbers daily. To enable the data that will get created through operation of this scale, the Punjab job helpline has a 110 seat backend call centre, the state Chief Minister's Office said.

During the launch, the Chief Minister also directed the Secretary of Employment Generation and Training department, which has come up with this initiative, to popularize it in a big way, to enable youth, especially those in the rural areas, to get the maximum benefit from the helpline.

Captain Amarinder Singh has also asked the department to further intensify its efforts to provide more job opportunities to the youth, so that their massive latent potential could be fully tapped. He emphasized the need to create synergies among the departments of Employment Generation and Training, Technical Education and Industries to create job opportunities for unemployed youth as per the emerging needs of the local industry in the state.

Punjab has a vibrant workforce with about 2 lakh youth joining the workforce every year, the CM said, adding that the state government was committed to providing employment assistance to at least one member of every household in Punjab, for which the helpline would prove a boon.

Earlier, Secretary of Employment Generation and Training Rahul Tewari said that the Punjab Job Helpline was an example of the government using technology to serve the underprivileged sections of the society.

During a brief presentation, the Chief Minister was apprised that through the Punjab Job Helpline, the government will identify jobseekers across the state, source vacancies from large corporates, SMEs, informal sector, and deliver suitable job opportunities directly to jobseekers. Jobseekers will receive notifications about new job opportunities matching their profile via automated phone calls, SMS and WhatsApp.

Taking part in the deliberations, Tewari said that the Punjab Job Helpline is an example of the government using technology to serve underprivileged sections of society at scale.

Navjot Singh Sidhu will need to get political clearance to visit Kartarpur: Centre