The meeting comes just a week after Jagan Mohan Reddy attended the inauguration of Kaleshwaram Irrigation Project on an invitation by K Chandrasekhar Rao. 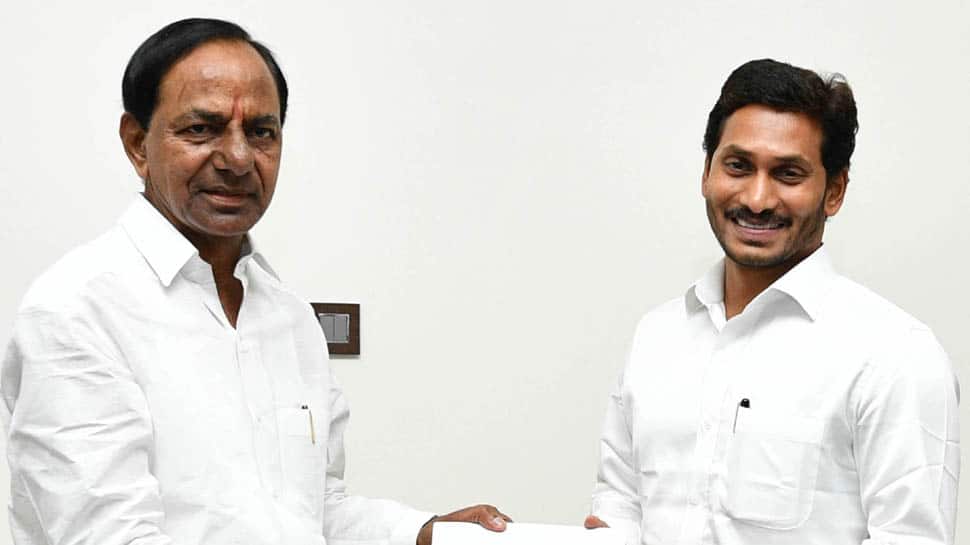 Notably, the meeting comes just a week after Jagan Mohan Reddy attended the inauguration of Kaleshwaram Irrigation Project on an invitation by K Chandrasekhar Rao.

News agency PTI had in a recent report quoted a source as saying that the leaders of the two states are expected to sort out contentious issues between Andhra Pradesh and Telangana amicably. The information about the meeting on Friday was confirmed by Andhra Pradesh Chief Secretary LV Subrahmanyam.

While Rao is currently in the second term as Chief Minister of Telangana, Jagan Mohan Reddy was sworn in as the CM of Andhra Pradesh on May 30 after a thumping victory in state Assembly elections.