First session of Parliament to begin from June 17; Union Budget to be presented on July 5

The Budget Session of Parliament is likely to be held from June 17 till July 26, in which regular budget will be presented. 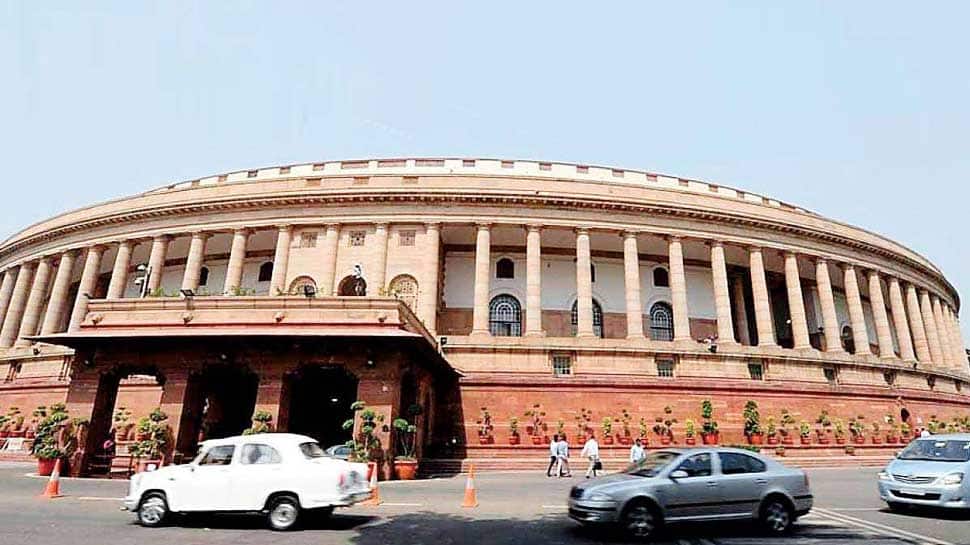 NEW DELHI: Parliament's Budget Session will begin from June 17 and conclude on July 26, the government said on Friday.

The dates of the first Parliament session were finalised during the first meeting of the Union Cabinet on Friday - a day after Narendra Modi took oath as Prime Minister for the second consecutive term along with his Council of Ministers - nearly a week after his party emerged victorious in the 2019 Lok Sabha election.

A senior government official was earlier quoted by PTI as saying, ''The Budget Session of Parliament is likely to be held from June 17 till July 26, in which regular budget will be presented.''

''The dates of the Parliament's session were finalised at the first meeting of the Union Cabinet which was chaired by Prime Minister Narendra Modi,'' the official said.

Later, briefing reporters after the conclusion of the Union Cabinet meeting, Union Minister Prakash Javadekar said that Economic Survey will be tabled on 4th of July and the Union Budget will be presented on July 5.

It may be recalled that the interim budget for the year 2019-20 was presented by then Finance Minister Piyush Goyal on February 1, 2019.

President Ram Nath Kovind will address the joint sitting of the two houses of Parliament on June 20.

The pro-tem Speaker will administer the oath of office to all the newly-elected MPs. A full-term Speaker will be elected later on June 19.

Following the appointment of the Speaker, both houses will take up the Motion of Thanks on which PM Modi will give his reply.

On Thursday, President Kovind administered the oath of office and secrecy to the Prime Minister and the Union Council of Ministers during a ceremony at the Rashtrapati Bhavan at 7 PM.

PM Modi is the first BJP leader to be elected for a second term after completion of a five-year tenure, a feat so far achieved only by three Congress leaders, Jawaharlal Nehru, Indira Gandhi and Manmohan Singh.

In its very first decisions, the Union Cabinet approved major changes in the Prime Minister’s Scholarship Scheme under the National Defence Fund.

It was the first file signed by PM Modi after assuming charge in his second term as PM. The decision aims to enhance the amount of scholarships under the National Defence Fund and to include State Police Personnel in its ambit.