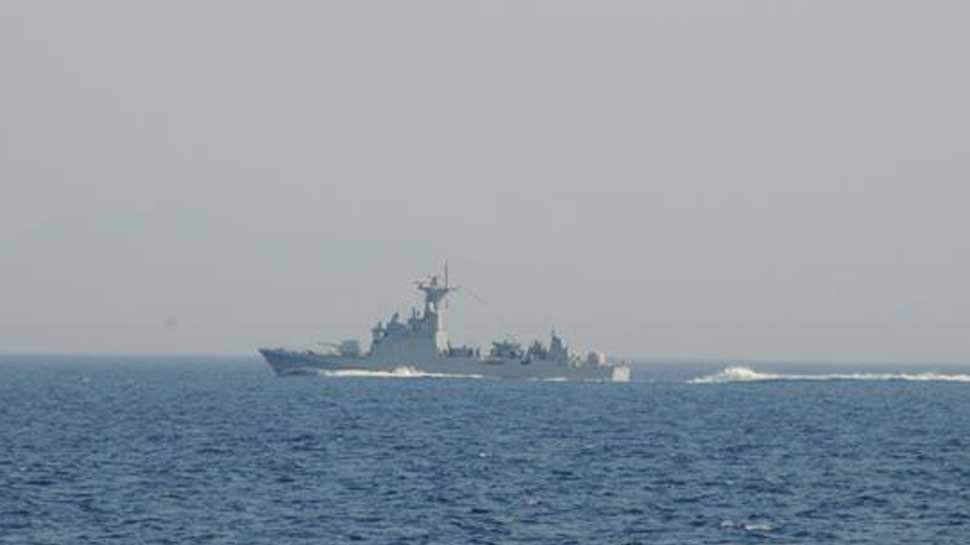 New Delhi: Five Indian sailors, who were kidnapped from a ship in Nigeria, have been released and taken in safe custody, the Minister of State (MoS) for Shipping, Mansukh Mandaviya, said on Saturday.

"I am happy to share that due to sustained efforts of various stakeholders including Ministry of Shipping, the Directorate General of Shipping and the High Commission of India, Abujam, Nigeria, the kidnapped India seafarers were successfully released and have reached the safe custody of the authorities," Mandaviya said.

After the news of their kidnapping came, an Inter-Ministerial Group of Officers (IMGO) was set up by the Centre, under the Ministry of Shipping, to deal with the maritime security situation.

The Ministry of Shipping, through Directorate General of Shipping, contacted the Indian High Commission in Abujam, Nigeria and also closely coordinated with various agencies to secure their safe release.

It may also be recalled that Union Minister Dharmendra Pradhan had written to EAM S Jaishankar regarding the same, requesting his personal intervention in the matter.

Had taken up the issue with #MEA after receiving a distress appeal from Shri Pradeepta Kumar Chowdhary, a resident of Odisha whose son Sudeep, a Sailor 3rd Officer on the vessel ‘MT Apecus’ was kept hostage along with four other sailors from Haryana, Maharashtra & Andhra.

Pradhan requested the External Affairs Ministry for its urgent intervention after the father of Sudeep Chaudhary, a resident of Odisha, approached him seeking his help.

Praising the EAM Jaishankar and Mandaviya and the entire team for securing the safe release of the sailors, Pradhan tweeted, "Thank you S Jaishankar, Mansukh Mandaviya and all the stakeholders for their efforts in securing the release of 5 Indian seafarers including that of Sudeep Chowdhary from Odisha who was amongst our citizens kidnapped by pirates in Nigeria."

Thank EAM @DrSJaishankar ji, MoS Shipping Sh. @mansukhmandviya, @india_nigeria and all stakeholders for their efforts in securing the release of 5 Indian seafarers including that of Sh. Sudeep Chowdhary from Odisha who was amongst our citizens kidnapped by pirates in Nigeria.

The Minister said that the five Indian sailors are in safe custody.