Flight Engineer is the member of an aircraft’s flight crew who monitors and operates its complex aircraft systems requiring a specialized skill set. 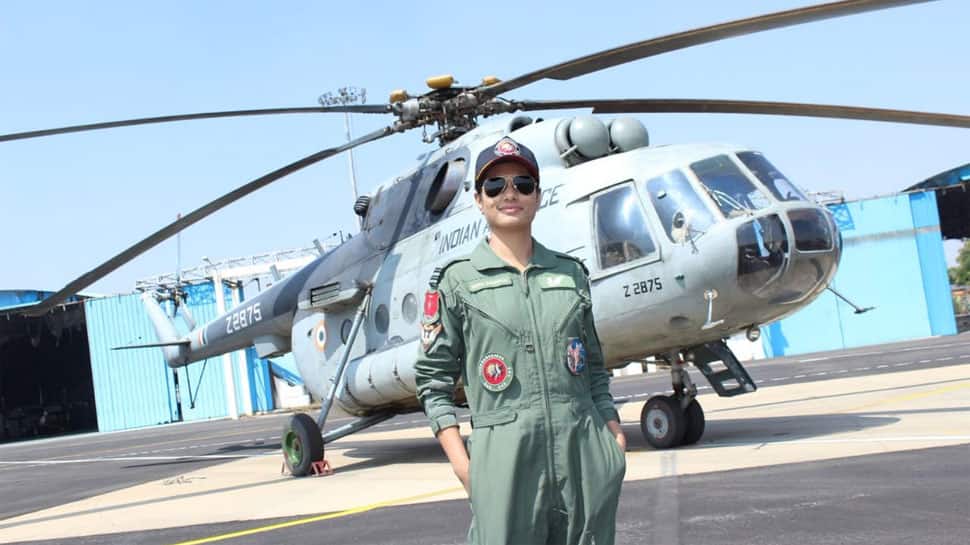 New Delhi: After fighter pilots, women have broken one more glass ceiling in the Indian Air Force (IAF) with Flight Lieutenant Hina Jaiswal becoming the first woman flight engineer in the force. Flight Lieutenant Hina, who is from Chandigarh and holds the Bachelor of Engineering degree from Panjab University, will now be posted in the operational helicopter units of the IAF which can be across the country including Siachen Glacier, the deserts of Rajasthan, forests of the Northeast and even the Andaman and Nicobar Islands

While expressing her joy, she said that she always dreamt of joining the Indian defence forces and was greatly enamoured by aircraft.

She was commissioned in the engineering branch of the IAF in January 2015 and served as the chief of firing team and battery commander in a frontline Surface to Air Missile squadron. She later joined the six-month-long course of Flight Engineer at 112 Helicopter Unit, Air Force Station Yelahanka.

Flight Engineer is the member of an aircraft’s flight crew who monitors and operates its complex aircraft systems requiring a specialized skill set.

The first IAF women officers were commissioned in 1993 and now the force has a small group of fighter pilots too. The first group of women fighter pilots in the IAF are Avani Chaturvedi, Bhawana Kanth and Mohana Singh. The trio was inducted into the Indian Air Force fighter squadron on June 18, 2016.