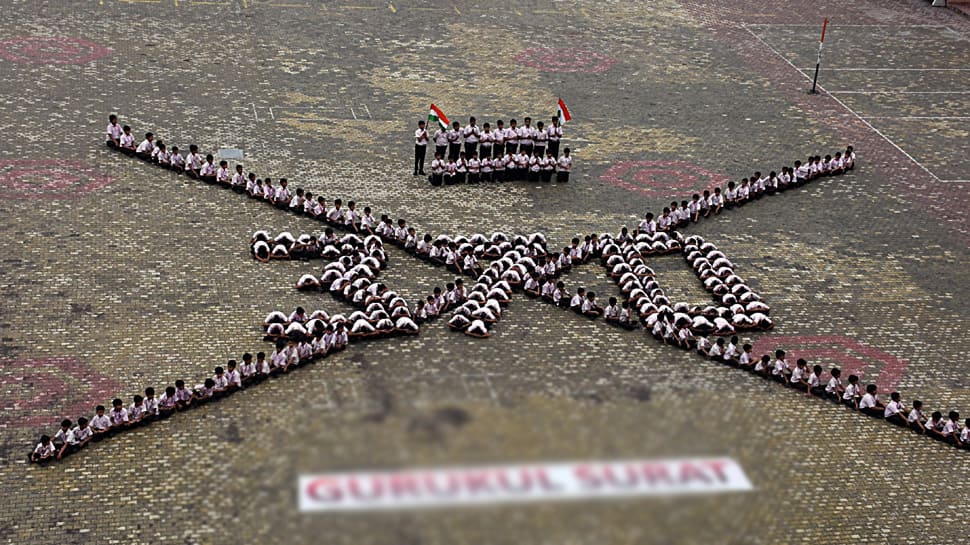 The decision by Prime Minister Narendra Modi-led NDA government to scrap Article 370 has sent shockwaves in the Pakistani establishment. Hours after the announcement was made by Union Home Minister Amit Shah in Parliament, Islamabad summoned Indian High Commissioner Ajay Bisaria and conveyed a strong demarche.

A strong protest with regard to the scrapping of special status for Jammu and Kashmir was registered by Pakistan after Bisaria was summoned to the country’s foreign office by foreign secretary Sohail Mahmood.

Terming New Delhi’s move as “illegal”, Pakistan has reached out to the United Nations, seeking an assessment of situation across Jammu and Kashmir by UN fact checking mission. According to Pakistan-based The Express Tribune, Pakistan Foreign Minister Shah Mahmood Qureshi had written to UN Secretary General Antonio Guterres over situation in J&K.

Following the announcement by Shah in Parliament, Pakistan reiterated its demand for UN-backed assessment of J&K situation.

The Foreign Office of Pakistan has already said in a statement that it “will exercise all possible options to counter” the decision by India to abrogate Article 370 and split the state of J&K into two Union Territories – Jammu and Kashmir, and Ladakh.

However, the Narendra Modi government has created history by announcing complete integration of Jammu and Kashmir into India, which has always been the most critical issue between New Delhi and Islamabad.

The Rajya Sabha passed the Bill with 125 MPs voting in favour and 61 against with one member abstaining even though the Bharatiya Janata Party-led National Democratic Alliance does not enjoy a majority in the House.