Desperate to deflect attention from his own failed policies, Imran Khan has increasingly looked at dabbling with India's domestic matters. 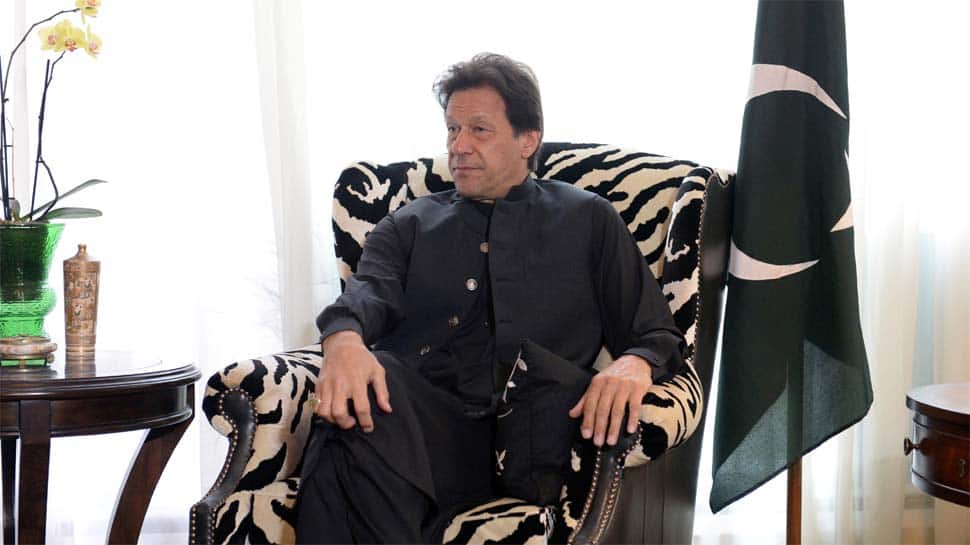 Desperate to rake up any issue in a bid to show India in a bad light, Imran Khan's latest outburst has been against the final list of National Register of Citizens that was taken out in Assam on Saturday. While it is, quite clearly, a domestic matter of India, Imran has attempted to use it to build on the false narrative he is trying to build since Article 370 was revoked in Jammu and Kashmir.

Despite crying hoarse - both in Pakistan and globally, Imran has been unable to garner any sympathy in recent times. His anti-India rhetoric has encompassed a whole range of issues with a blatant disregard for what concerns him and his country, and what does not. The Pakistani PM's latest ire was against NRC. "No papers, no rights: how Modi plans to oust millions of ‘foreigners’ who have lived in India all," he tweeted on Saturday in what was yet another immature attempt to target Prime Minister Narendra Modi.

The NRC's final list taken out by the state government of Assam included  3,11,21,004 people as Indian citizens while excluding 19 lakh. It has been repeatedly underlined here that those who are valid Indian citizens have no reason whatsoever to be anxious. The same cannot be said about the anxiousness of the Pakistan PM who, in recent days, has made a number of false allegations against India.

Imran is under tremendous pressure in Pakistan for his supposed inability to counter India. Rival politicians have blamed him for being a 'sellout' on Kashmir while Bilawal Bhutto, chief of Pakistan Peoples Party, has said Imran has no right to speak of Kashmir's democracy when he has destroyed democracy in Pakistan.

Globally, Pakistan has been mostly snubbed with even a majority of Islamic countries paying no heed to its complaints. With a crumbling economy further mounting pressure, some say that needling into India's domestic policies and targeting PM Modi is Imran's way of deflecting attention from himself.