On October 1, 25-year-old Sushma Ragini was shot dead by two unidentified bike-borne assailants while she was returning home from an event in Bulandshahr. 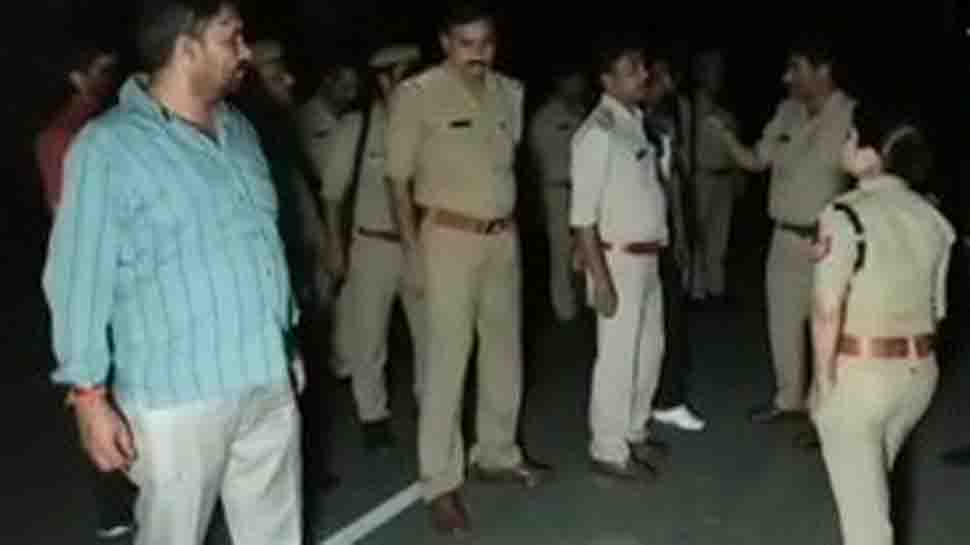 New Delhi: At least six persons, who were allegedly involved in the murder of a folk singer, were arrested after fire exchange with police in Greater Noida in Uttar Pradesh. The incident took place on Sunday after an encounter broke out between police and the miscreants who were involved in the singer's killing.

The police arrested the main culprit, who was also the live-in partner of the deceased and also seized a car from them.

Greater Noida:An encounter broke out earlier today between police & 6 miscreants who were involved in the murder of a folk singer. SSP Noida, says, “The singer was murdered on 1 Oct. 6 accused arrested,including main accused who was live-in partner of the victim. One car seized.” pic.twitter.com/ma6PHYQiuL

Senior Superintendent of Police Vaibhav Krishna told news agency ANI, "Six accused have been arrested. Two of them are shooters and the other four were involved in the planning of the murder of a singer. The live-in partner of the singer was found to be the main accused. We have also recovered an SUV vehicle."

On October 1, 25-year-old Sushma Ragini was returning from an event in Beta 2 area in Greater Noida when she was fired multiple times by two unidentified bike-borne attackers and died on the spot. Earlier, on August 19, she had been attacked by a few while performing at a live event in Bulandshahr district.

In the investigation, police found out that Sushma, who was separated from her husband with whom she had a son, was in a live-in relationship with one Gajendra Bhati in Greater Noida.