During the meeting, the two countries reviewed the progress made in bilateral relations since the Informal Summit between Prime Minister Modi and President Xi Jinping in April last year. 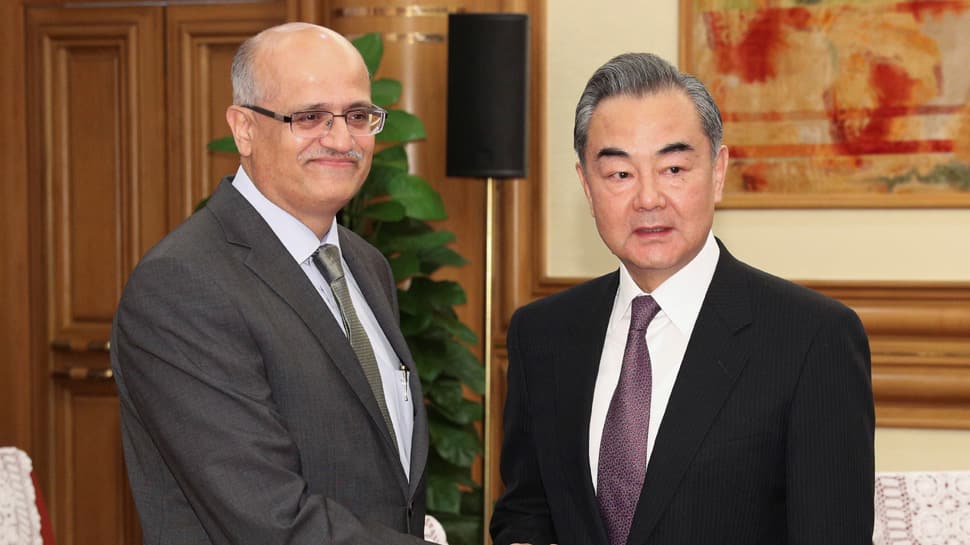 The press statement added that during his visit to Beijing, Gokhale met Executive Vice Foreign Minister of China Le Yucheng and Vice Foreign Minister Kong Xuanyou. During the meeting, the two countries reviewed the progress made in bilateral relations since the Informal Summit between Prime Minister Modi and President Xi Jinping in April last year. Gokhlae also discussed the agenda for engagement between India and China in the coming months during his meeting with Le Yucheng and Kong Xuanyou.

Before meeting Yi, Foreign Secretary Gokhale said that it is important for India and China to remain “sensitive to each other’s concerns”. During his meeting with Yi, Gokhale said that New Delhi is willing to work together with China in order to deepen mutual understanding and strengthen mutual trust.

Gokhale said that New Delhi and Beijing were taking steps aimed at implementing what was agreed between Prime Minister Narendra Modi and Chinese President Xi Jinping at the Wuhan summit last year.

Gokhale is currently on a two-day visit to China and it is expected that during his stay in China he would try to convince Beijing not to block a resolution to declare Jaish-e-Mohammad chief Masood Azhar an international terrorist at a UN Security Council.

It is to be noted that Beijing has repeatedly blocked all such resolutions by India, the US, Britain and France by placing a "technical hold" on them at the UN 1267 sanctions committee.

Last month, Beijing scuttled India's move to put Azhar on global terrorist list by putting a "technical hold" on the US-sponsored resolution against the JeM chief.

Meanwhile, responding to media query on discussions with China on listing of Azhar as global terrorist during Gokhale's visit to Beijing, the Minsitry of External Affaris said, "We have shared with China all evidences of terrorist activities of Jaish-e-Mohammad and its leader Masood Azhar."