Former Attorney General of India (AG) Mukul Rohatgi has refused to represent the Chinese video-sharing platform TikTok and challenge the ban imposed by the Centre on 59 mobile applications linked to China in the aftermath of the Galwan Valley face-off in Ladakh. 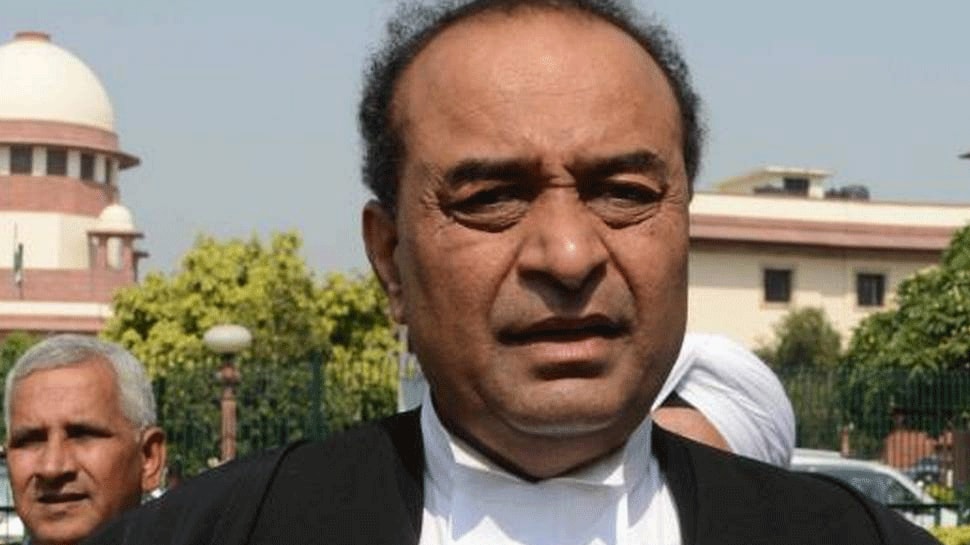 NEW DELHI: Former Attorney General of India (AG) Mukul Rohatgi has refused to represent the Chinese video-sharing platform TikTok in court and challenge the ban imposed by the Centre on 59 mobile applications linked to China in the aftermath of the Galwan Valley face-off in Ladakh.

According to reports, Rohatgi had said that he will not represent a Chinese company and challenge the ban imposed on it by the Government of India amid ongoing 'tense times'.

The former senior Supreme Court lawyer further stated that he is not willing to represent TikTok in the court as he does not wish to appear for a Chinese company and argue against the government during ''such tense times.''

India had on June 29 banned the apps with Chinese links, including hugely popular TikTok and UC Browser, saying that they were "engaged in activities which are prejudicial to sovereignty and integrity of India, defence of India, the security of the state and public order".

However, the government has said that the ban is interim, and the concerned heads will be given an opportunity to clarify their positions.

Government agencies had noted that these apps were engaging in activities which are prejudicial to sovereignty and integrity of India, defence of India, the security of the state and public order.

Among the banned apps, TikTok has over 200 million users in India, as it had become especially popular in suburban India launching several people into overnight online fame.

They had even carefully curated a community surrounding it and catered to demands relating to personalities. E-commerce platforms like Club Factory and Shein are also widely popular in India. CamScanner and SHAREit were two other popular utility apps that people widely used for scanning documents and the rapid sharing of files, respectively.

In its first response after the ban, TikTok said that it was complying with the 'interim order' and that it would meet concerned government stakeholders for an 'opportunity to respond and submit clarifications'.

Twenty Indian Army personnel, including a Colonel, were killed in the clashes with the Chinese troops in the Galwan Valley in eastern Ladakh on the night of June 15-16.

He also added that the “Indian troops are fully familiar with the alignment of the LAC in all sectors of India-China border areas, including the Galwan Valley. They abide by it scrupulously here, as they do elsewhere.”