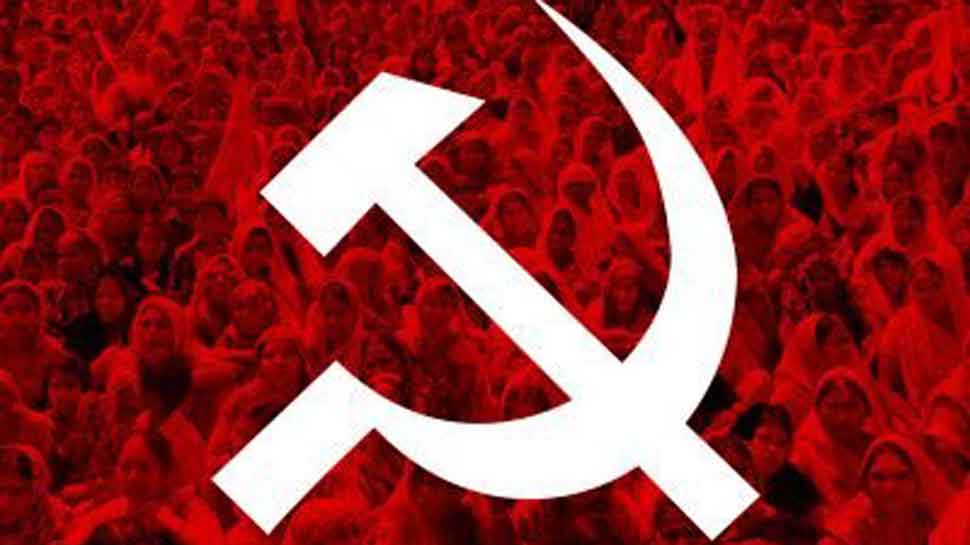 According to reports, Roy was suffering from a number of ailments for past 13 days and was admitted to Jharkhand's BCCL hospital, where he breathed his last at 11:15 am on Sunday.

Roy, who served three separate terms as an MP and an MLA from Jharkhand, was a towering figure known for his work for the coal mine workers and was widely respected for his simplicity and honesty.

Born in 1935 in Sapura village of Rajshahi district of the then East Bengal (Bangladesh), Roy began his political career by joining the Communist Party of India (Marxist) as a member.

Later, he founded the Marxist Co-ordination Committee (earlier known as Jharkhand Mukti Morcha), a political party based in Dhanbad.

Roy was instrumental in leading several social and political revolutions promoting his Marxist ideology. In the 1970s, Roy also led revolutions in Jharkhand along with stalwart leaders including Binod Bihari Mahato and Shibu Soren.