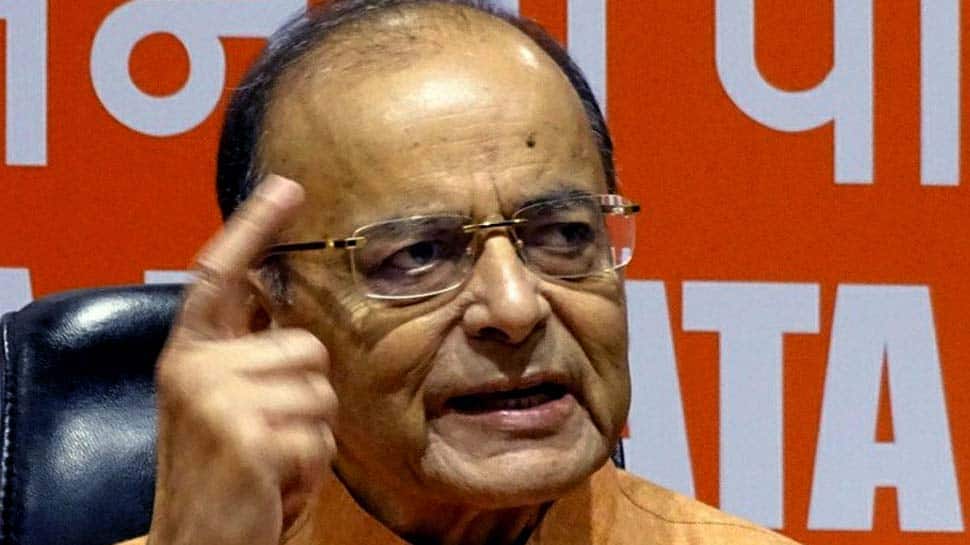 NEW DELHI: A string of senior political leaders Friday visited former finance minister Arun Jaitley who continued to remain in a critical condition and is currently on life support at All India Institute of Medical Science (AIIMS) Delhi. His heart and lungs are not functioning normally, sources told Zee News. 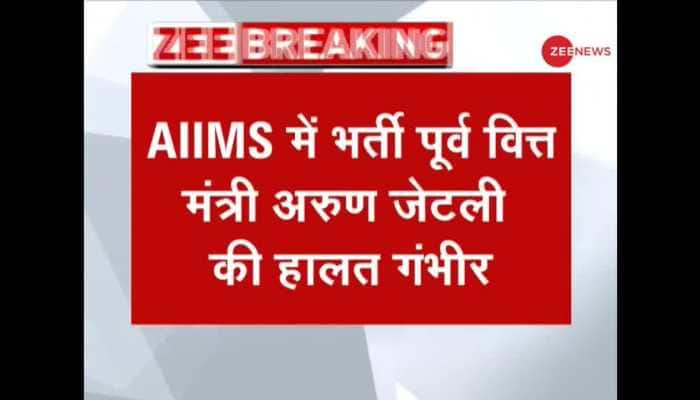 The 66-year-old was admitted to the country's premier hospital after he complained of weakness and palpitation on August 9 and has since been undergoing treatment in the intensive care unit (ICU). According to an earlier medical bulletin by AIIMS, the former minister is under the supervision of a team comprising multidisciplinary doctors, adding that “he is haemodynamically stable”. The hospital has not issued any medical bulletin on Jaitley's health after August 9.

"My thoughts and prayers with @arunjaitley who is in critical condition.  Hoping for a speedy recovery," tweeted Congress' Abhishek Singhvi.

My thoughts and prayers with @arunjaitley who is in critical condition. Hoping for a speedy recovery

Shiromani Akali Dal leader Manjinder S Sirsa tweeted, "I am at a loss of words. @arunjaitley  Ji has been my mentor and strongest supporter of justice for 1984 Sikh Genocide victims. Millions like me are praying for his well-being and good health."

I am at a loss of words.@arunjaitley Ji has been my mentor and strongest supporter of justice for 1984 Sikh Genocide victims.

Jaitley, who held several important portfolios in Atal Bihari Vajpayee and Narendra Modi governments, has not been keeping well for some time. He did not even contest the 2019 Lok Sabha election citing health reasons. In February, Piyush Goyal had to present the interim budget as Jaitley was in the US for treatment.

After NDA government retained power after the Lok Sabha elections, Jaitley wrote to Prime Minister Modi, saying he would not take up any responsibility/portfolio in the government due to his deteriorating health condition.

Internet services restored in Jammu, landline phones up and running in Ramban, Kishtwar and Doda districts