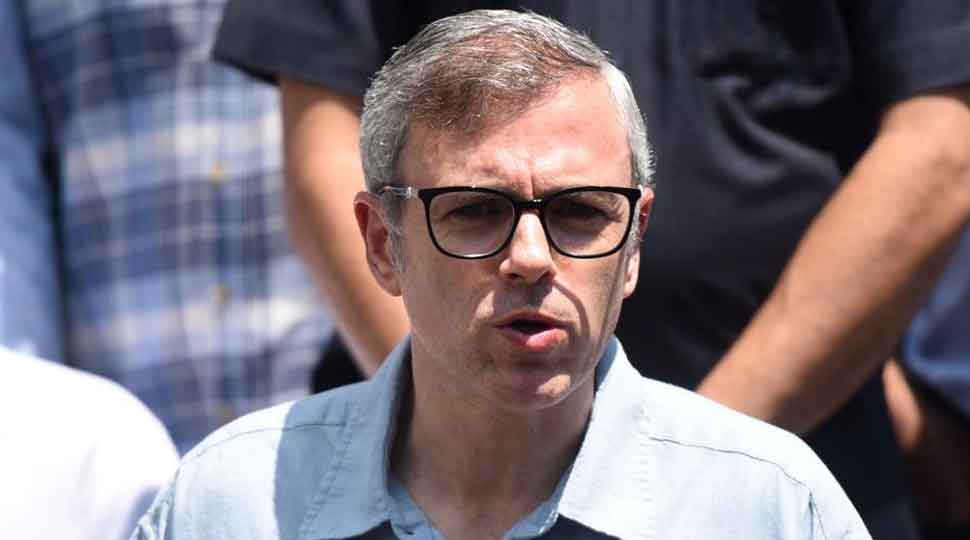 Booked under the stringent Public Safety Act (PSA), Omar Abdullah has been kept under detention ever since the Centre abrogated Article 370 that gave special status to erstwhile state of Jammu and Kashmir on August 5, 2019. He has been under detention for the past seven months at Srinagar's Hari Nivas, where he recently celebrated his 50th birthday. Going by a couple of photographs that surfaced on social media last year, Omar had grown a long salt and pepper beard and was almost unrecognisable, triggering mostly anger and anguish from netizens. The pictures showed Omar smiling in a snow-covered jacket and sporting an unkempt greyish beard.

Omar Abdullah's sister Sara Pilot has filed a Habeas Corpus plea in the Supreme Court seekign his release and while hearing the plea on March 18, the apex court ordered the counsel appearing for Jammu and Kashmir administration to take instruction and inform the top court about government's plan to release the former Jammu and Kashmir chief minister.

It may be recalled that Omar's father and NC chairman Farooq Abdullah was released from house arrest on March 16. Farooq had been under house arrest since September 15, 2019, almost a month after the Centre scrapped Article 370 and bifurcated Jammu and Kashmir into two Union Territorie - Jammu and Kashmir and Ladakh.

In December 2019, Farooq's detention was extended by the Jammu and Kashmir authorities for a period of three months.

Meanwhile, several mainstream leaders in Jammu and Kashmir, including People's Democratic Party (PDP) chief Mehbooba Mufti are still under detention and it is expected that these leaders will soon be allowed to walk free.