Former Maldives Vice President Ahmed Adeeb Abdul Ghafoor was deported in the early hours of Saturday to the Maldives by India, two days after he was detained in the Indian waters for attempting to enter the country through an undesignated point. 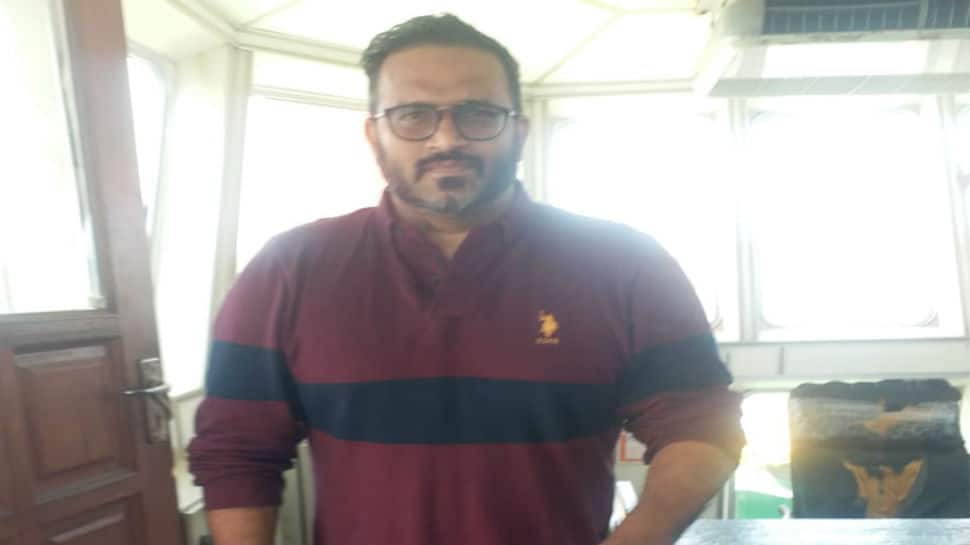 Former Maldives Vice President Ahmed Adeeb Abdul Ghafoor was deported in the early hours of Saturday to the Maldives by India, two days after he was detained in the Indian waters for attempting to enter the country through an undesignated point.

According to the Tuticorin police department in Tamil Nadu, Adeeb was sent back in the same vessel in which he tried to enter India and the coast guard escorted him back. He was not allowed to set foot on the Indian soil, added the police. The tug in which he reached Indian waters was kept around 50 metres away from the Tuticorin harbour.

The Maldives Police Force had on Thursday said that they were working with their international partners to bring Adeeb back to the Maldives.

Stating that Adeeb has an active travel ban imposed by the Supreme Court of Maldives, the Maldives police, in a press release, had said that he was intercepted while trying to flee the country through a sea route.

Adeeb, on Thursday, was found on a cargo ship off the coast of Tuticorin in Tamil Nadu trying to make an illegal entry into the country. From there, he was taken into custody. Police sources said that Adeeb might have wanted to seek asylum in the country.

On denying entry to former Maldivian vice president in India, Ministry of External Affairs Spokesperson Raveesh Kumar had said, "There are designated entry points through which foreigners are allowed entry into India. The entry is facilitated on the basis of appropriate valid travel documents. In the instant case, since he was not entering India through a designated entry point and did not possess the valid document, he has not been permitted entry into India."

Adeeb is wanted by the Maldivian Police for allegedly misappropriating state funds, corruption, and money laundering. On July 31, he had failed to appear for an investigation session held by the Maldives Police.

In its press release, the island nation said that all people involved in aiding Adeeb to flee would become part of the criminal investigation.