Renowned artist Krishn Kanhai of Vrindavan in Uttar Pradesh has prepared the portrait of AB Vajpayee. 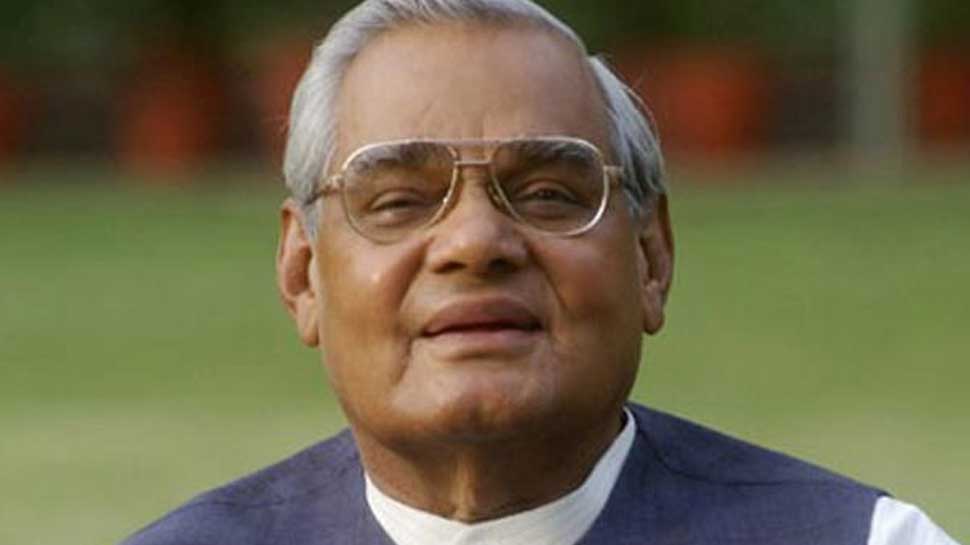 NEW DELHI: A life-size portrait of former Prime Minister Atal Bihari Vajpayee will be installed in the Central Hall of Parliament on February 12.

According to the government source, President Ram Nath Kovind will unveil the portrait in the presence of Vice President M Venkaiah Naidu, Speaker Sumitra Mahajan, Prime Minister Narendra Modi among others.

Renowned artist Krishn Kanhai of Vrindavan in Uttar Pradesh has prepared the portrait of Vajpayee, who served as Prime Minister three times between 1996 and 2004.

The decision in this regard was taken unanimously on December 18, last year at a meeting of the Parliament's portrait committee chaired by Lok Sabha Speaker Sumitra Mahajan.

Vajpayee, considered among India's tallest political leader, was the first Prime Minister from outside the Congress to serve a full five-year term between 1998 and 2004.

He was also a recipient of India's highest civilian honour, the Bharat Ratna, which was conferred on him in 2015.