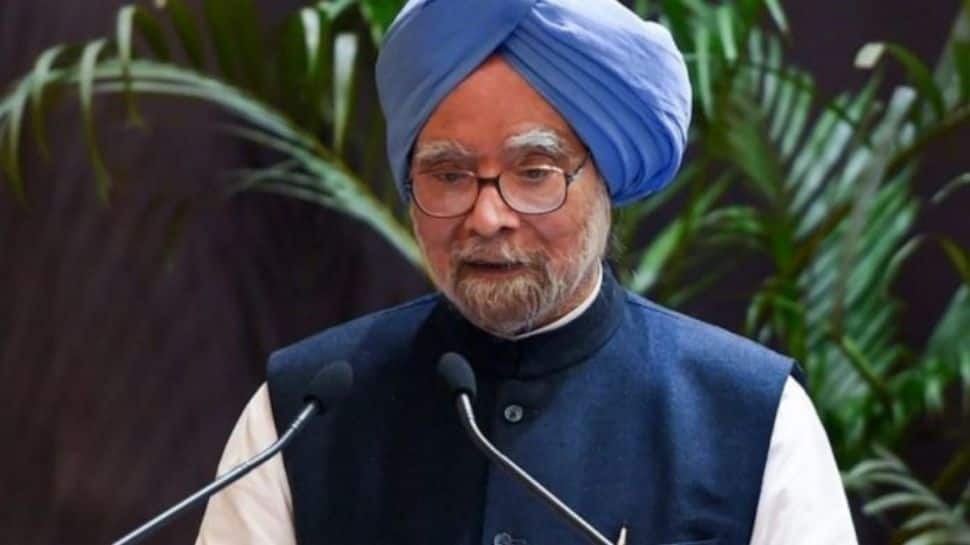 New Delhi: Former Prime Minister Dr. Manmohan Singh was hospitalised on Wednesday (October 13, 2021) evening. The former prime minister was rushed to the hospital after he complained of fever and weakness. He has been admitted to the All India Institute Of Medical Sciences (AIIMS), Delhi.

AIIMS, Delhi said the 89-year-old had a fever on Monday and had recovered from it, but turned weak and is currently on fluids. The eighty-nine year Congress leader had complained of weakness and is stable and under the observation of doctors, hospital sources said.

The former prime minister was admitted to the cardioneuro unit of the AIIMS and is under the care of a team of cardiologists led by Dr Nitish Naik, Singh's personal physician for years.

"There are some unsubstantiated rumours with regards to former PM, Dr Manmohan Singh ji's health. His condition is stable. He is undergoing routine treatment. We will share any updates as needed. We thank our friends in media for their concern," AICC secretary Pranav Jha tweeted after he was flooded with queries about Singh's health.

In April this year, Singh was admitted to the hospital due to a coronavirus infection.