Former Prime Minister Manmohan Singh will visit Pakistan for the inauguration of the historic Kartarpur Corridor on November 9. 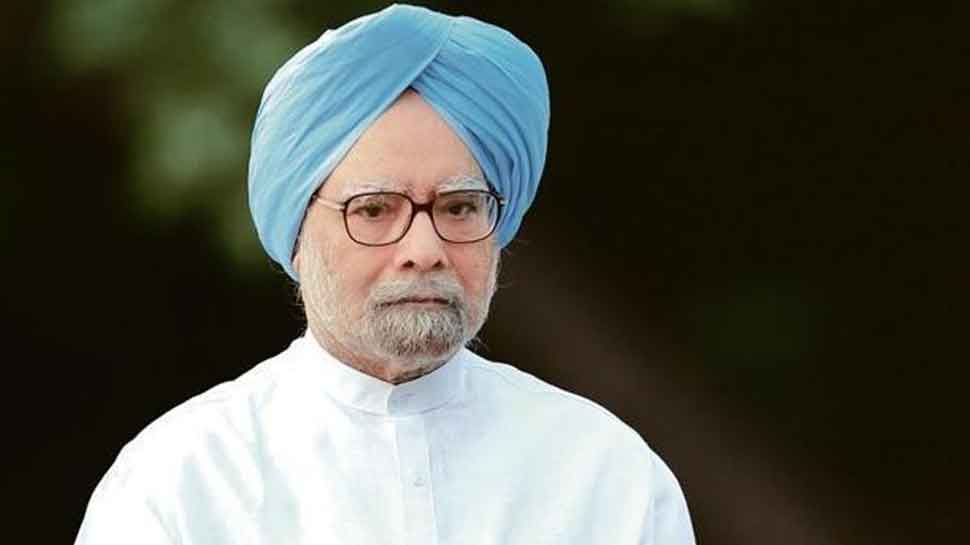 NEW DELHI: Former Prime Minister Dr Manmohan Singh will visit Pakistan for the inauguration of the historic Kartarpur Corridor on November 9. The former PM has accepted the invite of Punjab's Chief Minister Amarinder Singh to join the first batch of pilgrims going to the Kartarpur Gurudwara on November 9.

He will also attend the main event on the Indian side at Sultanpur Lodhi. Dr Singh will be part of the first Jatha (batch) of pilgrims going to Kartarpur along with Punjab Chief Minister Amarinder Singh, Chief Minister's media advisor Raveen Thakral said.

He also sought, "clearance for special delegation to visit Gurdwara Nankana Sahib and bring back Nagar Kirtan to mark the historic occasion,'' a tweet by the Punjab CM's media advisor said.

It is interesting to note that Dr Singh had never visited Pakistan during 10 years of his prime ministership.

Dr Manmohan Singh was born in Gah, which is now in Pakistan's Punjab Province but after partition, his family shifted to Amritsar.

On Monday Pakistani FM Qureshi announced that they would invite Dr Manmohan Singh for the opening of the Kartarpur Corridor, though no official reply has come from the former PM.

Pakistan is scheduled to open the Kartarpur Corridor for Indian Sikh pilgrims on November 9, days ahead of the 550th birth anniversary of Sikhism founder Baba Guru Nanak on November 12.

Pakistan is building the corridor from the Indian side of the border to the Gurdwara Darbar Sahib, while the other part from Dera Baba Nanak in Gurdaspur up to the border is being built by India.

The Gurudwara is built on the location where Guru Nanak Dev Ji spent the last 18 years of his life and is located in Pakistan's Narowal district, about four km from Dera Baba Nanak on the Indian side.

The corridor will connect Darbar Sahib in Kartarpur in Pakistan with Dera Baba Nanak shrine in the Gurdaspur district of Punjab and facilitate the visa-free movement of Indian pilgrims, who will only have to obtain a permit to visit the revered Kartarpur Sahib.