Singh was the first Sikh prime minister who served the country for two consecutive terms from 2004 to 2014. 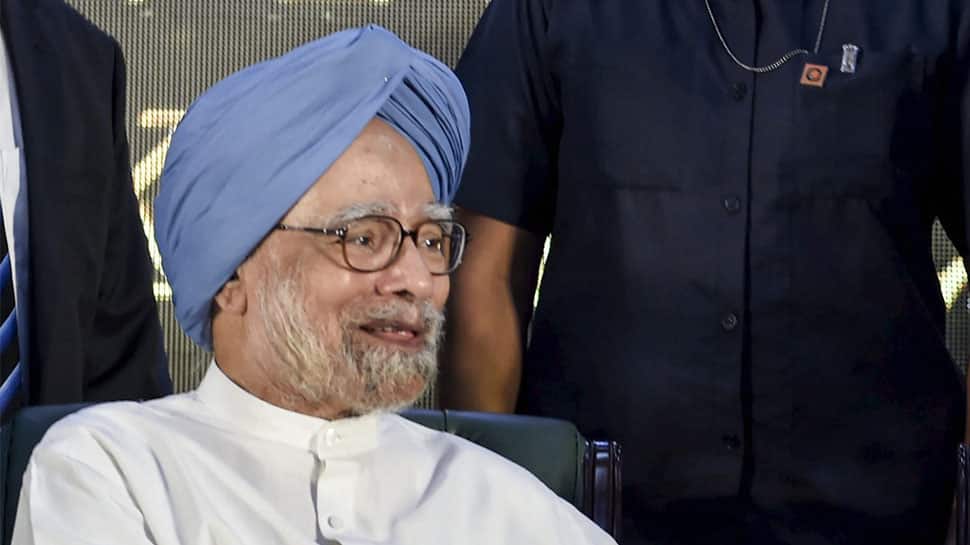 As former prime minister and veteran Congress leader Manmohan Singh turns 88 on Saturday, we recall his service to the nation as the 13th Prime Minister.

Singh was the first Sikh prime minister who served the country for two consecutive terms from 2004 to 2014. At present, he is a Rajya Sabha member from Rajasthan.

Singh was born in 1932 in Gah region of Punjab, now in Chakwal District of Pakistan, to Sardar Gurmukh Singh and Amrit Kaur. He usually says, "I really don't know my birthday. This is the date mentioned in my school records."

Singh has also held the post of Chairman of University Grants Commission (UGC), Deputy Chairman of Planning Commission, and later Governor of Reserve Bank before serving as the Finance Minister of India from 1991-1996.