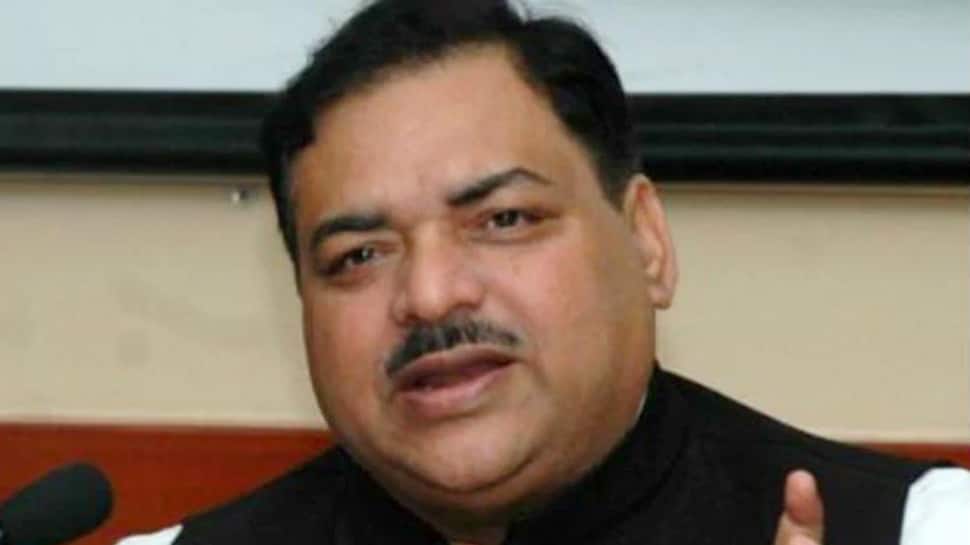 "I am fortunate enough that I joined the JDU today. I had served the party when it was just Janta Dal. Now I get an opportunity to serve Janta Dal-United as well. I was a four-time MP from Darbhanga and also Minister of State in the Union Ministry of Human Resource Development from 2004 till 2009," Ashraf told ANI.

The former minister said that he had met Kumar thrice to arrive at a final decision. However, he was impressed with the steps taken by him for the development of the state. "Before joining JDU, I met Kumar thrice and had a long meeting with him. He works very well and his ideas like `water in every household`s tap` and `Sabka Saath Sabka Vikas` are really appreciable," he added.

Hitting out at Lalu Prasad Yadav`s RJD, the former MP said that he was not fit for the party, which was being dominated by money. "The party (RJD) which was dominated by money was never fit for me," he said. Asraf was terminated by Lalu`s son Tej Pratap Yadav, following which he had joined the Bahujan Samajwadi Party (BSP) and declared to fight from Madhubani constituency but later withdrew his candidature.