Hitting out at the previous governments, he said efforts in the past were misdirected. 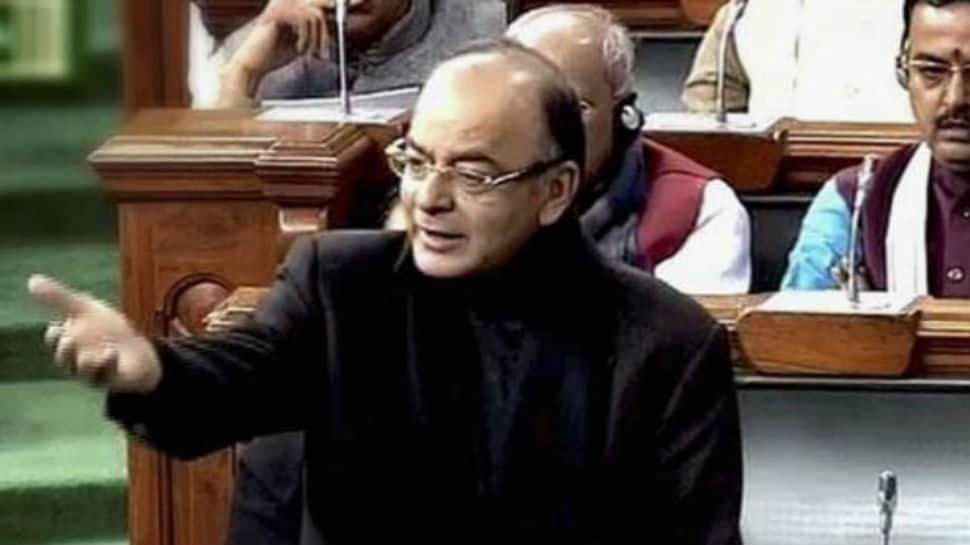 Extending his support for the bill, he said that it is applicable to all educational institutes and public employment as well and is aimed at equality for all.

Hitting out at the Congress for voicing opposition to the Bill, he read out the grand old party's manifesto for the 2014 elections. "Congress manifestos say the party wants to remove poverty. This bill is a test for the party on whether upliftment of poor will remain in their manifestos only or can concrete action be taken," Jaitley said in the Lok Sabha.

He also targetted the Left parties saying that "if communists oppose this bill which is in favour of the poor, it would be the first example of its kind in the world."

During the discussion on the bill, Jaitley added that the Supreme Court's 50 per cent limit for reservation only applies to caste-based reservation.