Foundation of democracy is liberty, will choose liberty over life: What P Chidambaram said in his defence in INX Media case 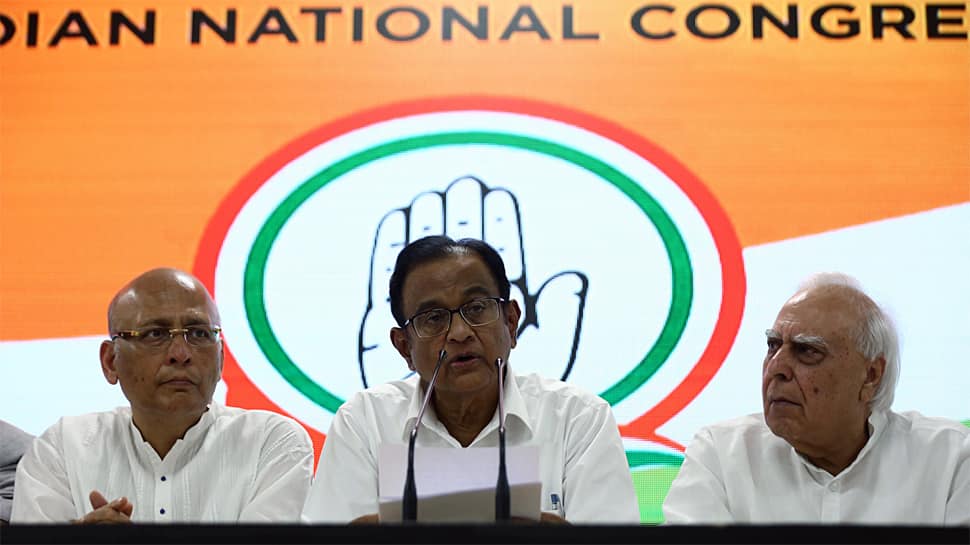 NEW DELHI: Congress leader and former finance minister P Chidambaram was arrested amid high drama on Wednesday night in connection with cases of money laundering and corruption linked to INX Media. Chidambaram will spend the night at CBI headquarters and is likely to be presented in court on Thursday.

I believe that the foundation of a democracy is liberty. The most precious Article of the Constitution of India is Article 21 that guarantees life and liberty. If I am asked to choose between life and liberty, I shall unhesitatingly choose liberty.

In the last 24 hours much has happened that has caused concern to some and confusion to many. My statement today is to dispel that concern and confusion.

In the INX Media case, I have not been accused of any offence. Nor has anyone else including any member of my family been accused of any offence. In fact, there is no charge sheet filed by either the CBI or ED before a competent court. Moreover, the FIR recorded by the CBI does not impute to me any wrongdoing. Yet, there is a widespread impression that grave offences have been committed and my son and I have committed those offences. Nothing can be further from the truth. These are lies spread by pathological liars.

When I was summoned by the CBI and then the ED to appear for questioning, I naturally sought interim protection against arrest from the competent court. I was granted interim protection by orders of the High Court dated 31st May 2018 and 25th July 2018.

I have enjoyed the interim protection for the last 13-15 months. The matters were finally heard on 25th July 2019 and judgment reserved. Now, after 7 months, yesterday, the High Court was pleased to dismiss the pre-arrest bail applications.

My lawyers have told me that despite their impassioned pleas, the cases were not listed for hearing today, nor will they be listed tomorrow, but will be listed only on Friday. I bow down to the orders of the Hon’ble Supreme Court.

Between now and Friday, I shall walk with clear conscience and my head held high. I shall respect the law even if it is applied with an unequal hand by the investigating agencies. In the name of freedom, I can only hope and pray that the investigating agencies will also respect the law. In the present circumstances, respect for the law can mean only one thing – await the decision of the Hon’ble Supreme Court on Friday.

Some days ago, when I spoke in Parliament, I had said that every Judge in this country will uphold the liberty of a citizen. I had said that the collective conscience and the institutional memory of the court, as a venerable institution, will guide all Judges of the country. As much as I believe in liberty, I also believe in the wisdom of our Judges.

So, until Friday, and beyond, let us hope that the lamp of liberty will shine bright and illuminate the whole country.