Four doused with petrol, set on fire in Bikaner, one critical

Two of the four persons, Shanti Lal and Ajit Singh, received major burn injuries and the condition of Shanti Lal is critical, said Sharma, adding the victims have been admitted to PBM Government Hospital. 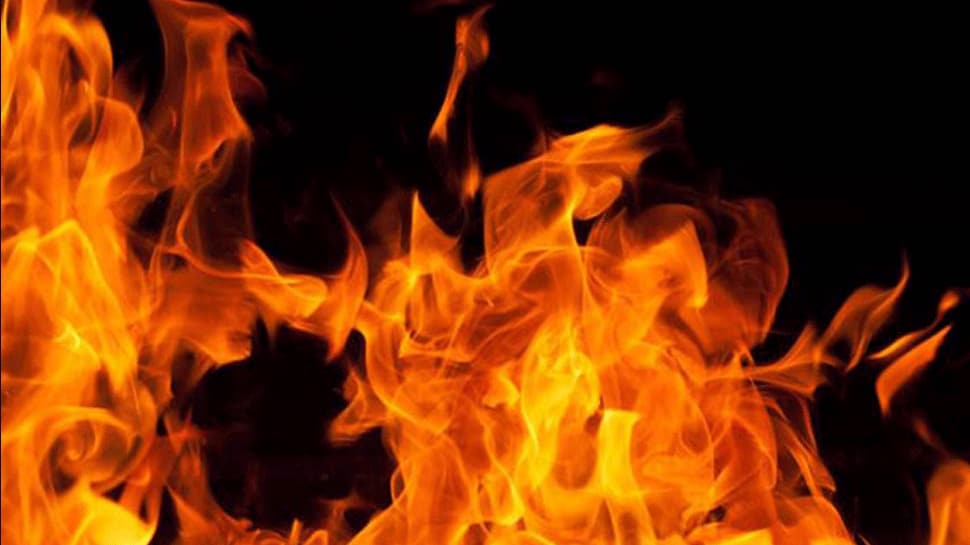 Bikaner: In a horrific incident, four persons were doused with petrol and set on fire on Sunday (March 8, 2020) in Nokha by a bunch of miscreants with two of the victims suffering severe burns and one battling for life, said police.

The incident took place on a road right behind Nokha police station in the town where a group of seven or eight persons intercepted the victims travelling in a jeep, poured petrol over the vehicle as well as its occupants and set them afire, said Bikaner Superintendent of Police Pradeep Mohan Sharma.

The victims somehow managed to get out of the vehicles but collapsed on road, prompting passerby to raise a hue and cry and rush them to the hospital, he said.

Two of the four persons, Shanti Lal and Ajit Singh, received major burn injuries and the condition of Shanti Lal is critical, said Sharma, adding the victims have been admitted to PBM Government Hospital.

Primary investigation has revealed that the two groups had an old dispute between them," he said.

Additional SP, deputy SP and other policemen are on the spot and efforts are on to arrest them, he said.

Tags:
BikanerNokhaRajasthanset on fire
Next
Story