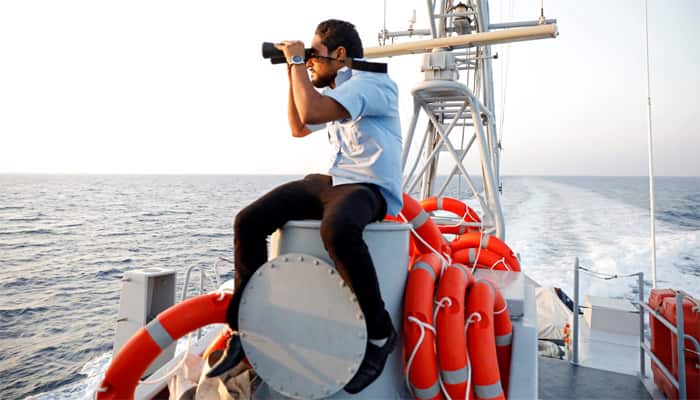 Bangladesh Naval ship on patrol was diverted and one Bangladesh Coast Guard ship was sailed from Mongla harbour for search and rescue. Bangladesh Navy ship located the Indian disabled boat with the 13 crew members onboard in position near Mongla Fair Way Buoy and rescued them.

“Despite the very high sea conditions (against 5-6 metres of swell) Bangladesh Naval ship took Indian disabled boat under tow and brought it to Pussur River mouth where more than 100 Indian Fishing Boats were also sighted. These Indian Fishing Boats had taken shelter in view of the rough seas and inclement weather at sea,” added the official.

All the 114 Indian Fishing Boats returned to the Indian side through Haribhanga river in the intervening night of July 7-8, 2019.