Their congregation --Missionaries of Jesus under Jalandhar diocese of the Roman Catholic Church-- has directed the nuns to join the convents they were assigned previously as per the transfer orders issued between March and May in 2018. 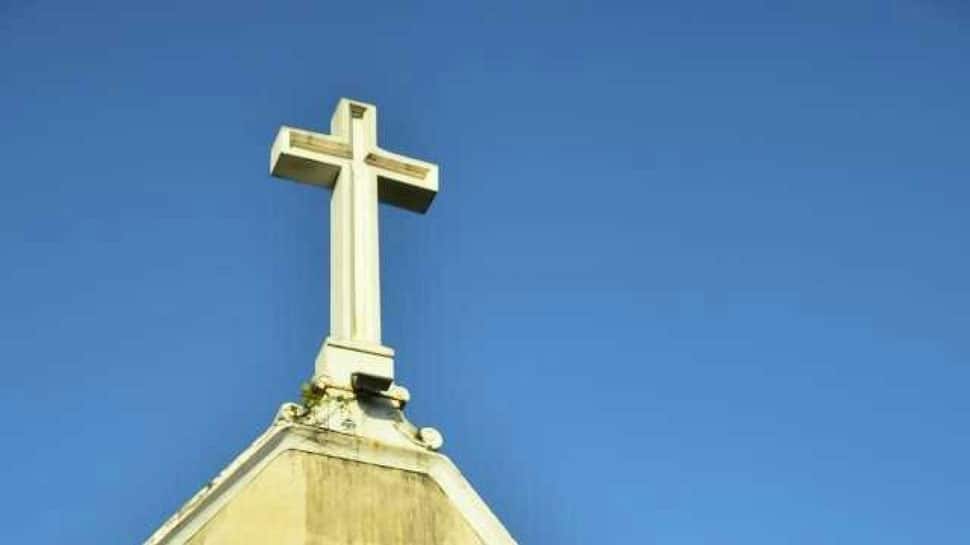 Four of the five nuns who led an agitation against rape-accused Bishop Franco Mulakkal in Kerala have been directed to leave their convent in Kottayam district in compliance with a transfer order issued in 2018, as reported by news agency PTI on Wednesday.

Their congregation --Missionaries of Jesus under Jalandhar diocese of the Roman Catholic Church-- has directed the nuns to join the convents they were assigned previously as per the transfer orders issued between March and May in 2018.

However, the nuns, who have been staying with their colleague, allegedly subjected to rape and unnatural sex by Mulakkal, stated they would not leave the convent in Kuravialangad.

The protest led by the nuns and Catholic reformist forums here in September had led to public outrage and demands for action against the bishop.

Bishop Mulakkal, a senior member of the Roman Catholic clergy in India, was arrested in September last following allegations by the nun that he repeatedly raped and sexually assaulted her in the convent at Kuravialangad between 2014 and 2016, a charge denied by him.

The 54-year-old clergyman was "temporarily" relieved of all pastoral responsibilities as the bishop of the Jalandhar diocese by the Vatican. Three weeks after his arrest, the bishop released on bail in October by the Kerala High Court.

Reacting to the latest church directive, one of the nuns alleged that the decision was aimed at splitting the group and sabotaging their colleague's case against Mulakkal.

The nuns -- Alphy, Anupama, Josephine, and Ancitta -- were served notice by Superior General of the congregation Regina Kadamthottu urging them to take up their assigned responsibilities as befitting members of the Missionaries of Jesus congregation.

Sister Nina Rose, who also fought for justice for the survivor nun, has not been asked to leave the convent.

The congregation had issued their transfer orders last year much before the outbreak of protests but the nuns had then refused to accept them.

In her recent communique, Superior General Regina said it was a "matter of serious concern" for her to note that they have not yet joined their convents assigned previously.

"You have, however, chosen not to pay heed to my repeated instructions and orders, throwing to the wind your avowed religious vows and commitments," she said in the letter.

While Sister Alphy has been transferred to a convent in Pakartala in Bihar, sister Ancitta and sister Josephine have been directed to join their convent in Lalmatia, Jharkhand.

Sister Anupama, who led the nuns in their protest against Bishop, has been asked to report at the MJ congregation in Punjab.