The highest temporal seat of Sikhs, Akal Takht, took strong exception to the alleged act of sacrilege. It sent a three-member panel to Nankmatta Sahib to look into the matter. 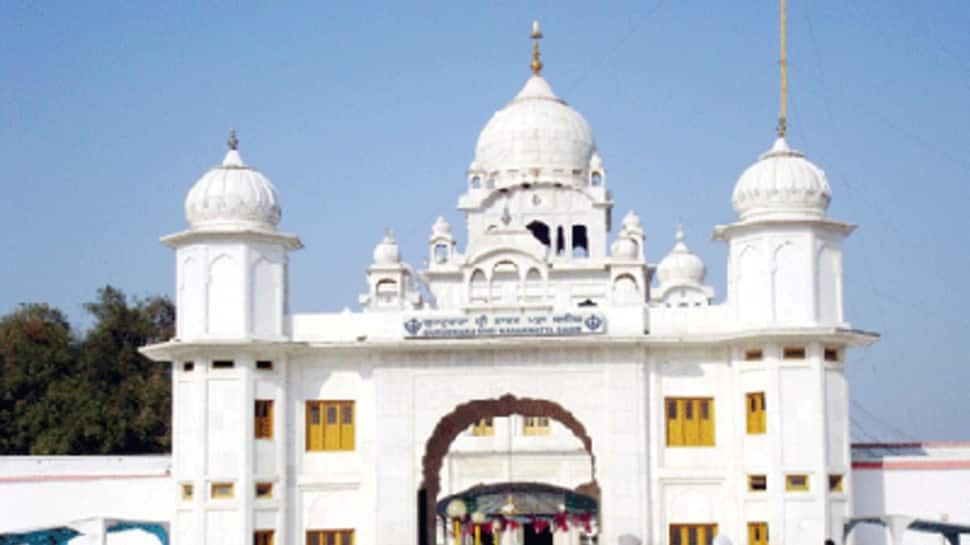 Rudrapur: The head of the historic Nanakmatta Sahib Gurudwara Prabandhak Committee Seva Singh along with three other members resigned on Thursday (July 29) after pro-BJP slogans were raised on the shrine premises to welcome CM Pushkar Singh Dhami.

The Gurbani, which is supposed to be played constantly at the gurudwara, was reportedly stopped for a while to welcome the CM.

The highest temporal seat of Sikhs, Akal Takht, took strong exception to the alleged act of sacrilege. It sent a three-member panel to Nankmatta Sahib to look into the matter.

Dhami was accorded a warm welcome as he arrived at the shrine for the first time after assuming office. Schoolgirls performed folk dances of Uttarakhand to welcome him and pro-BJP slogans were shouted by some.

This did not go down well with the Sikh devotees, who lodged a complaint with the Akal Takht in Amritsar. They gathered in Nanakmatta, demanding action against those responsible for the alleged act of sacrilege.

The panel members who resigned have been asked to respond to the Takht within 15 days after which a final call will be taken on the matter.

A five-member panel has been constituted to look after the management of the gurudwara.