The encounter started on Thursday evening at Panjran Lasipora area of the district. 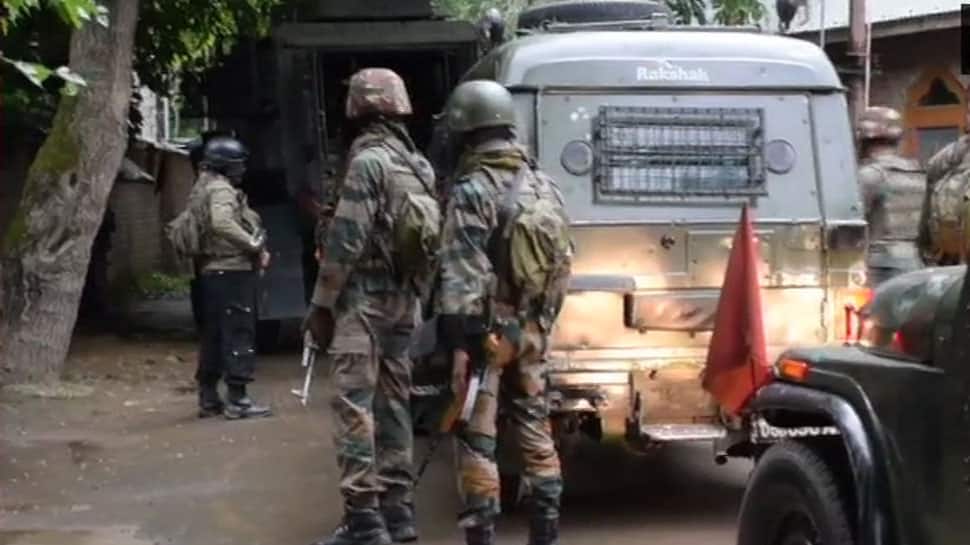 At least four terrorists were killed, a day after an encounter broke out between terrorists and security forces in Pulwama district in Jammu and Kashmir. The encounter started on Thursday evening at Panjran Lasipora area of the district. Incidentally, two Special Police Officers (SPOs), who were reported missing, are among the terrorists killed. The duo had decamped with their weapons to join the Jaish-e-Mohammad (JeM) and were killed by security forces on the same day.

The Army stated that weapons and warlike stores, including three AK series rifles, have also been recovered. A search operation is currently underway. On Thursday the terrorists were trapped in the area and an overnight operation took place.

This comes a day after a Territorial Army jawan was shot dead by some unidentified terrorists at his residence in Anantnag district. The terrorists barged inside the house of Manzoor Ahmad Beg, son of Abdul Salam Beg and opened indiscriminate fire on him, leaving him critically injured. After spraying bullets on Beg, the assailants soon fled from the spot. He was immediately rushed to district hospital Anantnag where he succumbed.

Manzoor, who was posted with Army’s 34 Rashtriya Rifles in Shopian, was on leave to celebrate Eid with his family. As the news spread, additional forces rushed to the spot and the entire area was cordoned off. A manhunt was also launched to nab his killers. A joint team of Army and the Special Operations Group (SOG) had launched a massive hunt to nab the assailants.

This is not the lone incident of Pakistan-backed terrorists targeting the army and police personnel posted in Kashmir to take revenge of the encounters being done by the armed forces in the Kashmir Valley these days.