The strong backing from France for India came hours after the IAF pounded the largest training camp of Pakistan based terror outfit JeM. 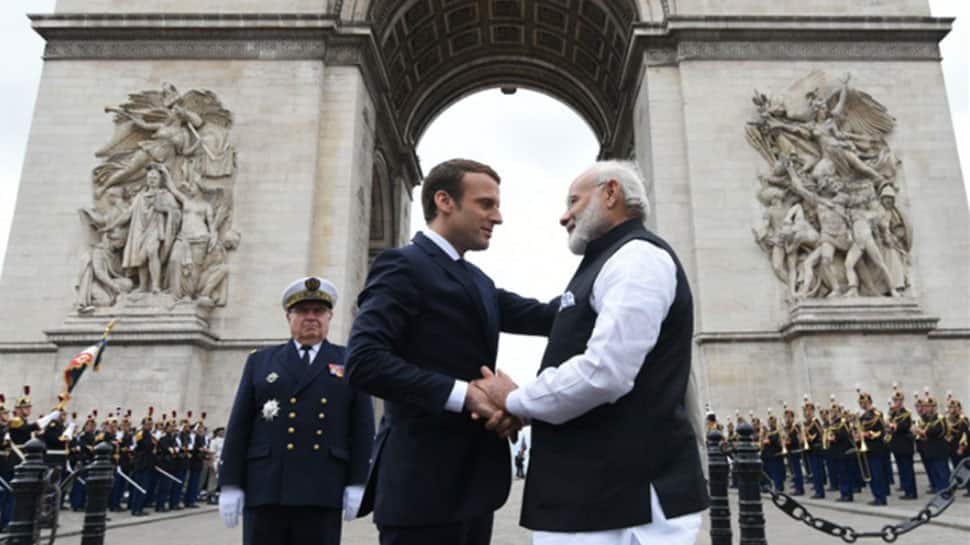 New Delhi: Following a major aerial operation conducted by the Indian Air Force (IAF), France on Tuesday recognised India's legitimacy to ensure its security against cross-border terrorism. It asked Pakistan to put an end to the operations of terrorist groups established on its territory.

"France recognises India’s legitimacy to ensure its security against cross-border terrorism and asks Pakistan to put an end to the operations of terrorist groups established on its territory," said the acting spokesperson of the country's Ministry of Europe and Foreign Affairs.

France said that it stands by India in the fight against terrorism in all its forms adding that it "is fully engaged in mobilising intelligence community to sanction terrorists responsible for this attack (Pulwama) and freezing their financing networks".

The foreign ministry added, "France calls on India and Pakistan to exercise restraint to avert any risk of military escalation and preserve strategic stability in the region. Resumption of dialogue between Islamabad-New Delhi necessary to initiate peaceful settlement of differences."

The strong backing from France for India came hours after the IAF pounded the largest training camp of Pakistan based terror outfit Jaish-e-Mohammed (JeM), killing nearly 300 terrorists who were moved there for protection following the Pulwama attack.