GFP President and Agriculture Minister Vijai Sardesai said that his party will aim for stability in the state irrespective of the fact which party forms the new government in Goa. 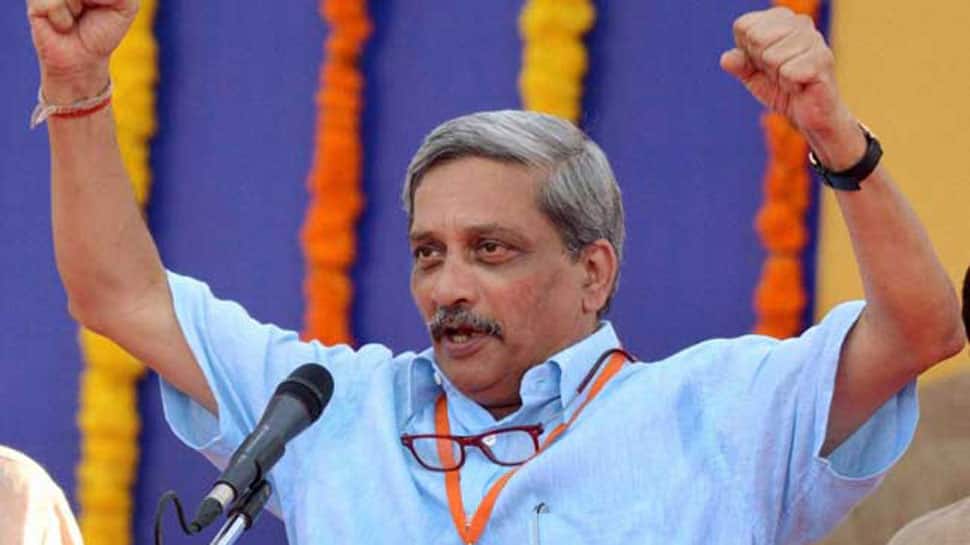 PANAJI: In a fresh trouble for the Manohar Parrikar-led coalition government in Goa, its ally Goa Forward Party (GFP) on Wednesday said that they are committed to ensure political stability in the state and are working on a 'Plan B' to achieve this.

Talking to PTI, GFP President and Agriculture Minister Vijai Sardesai said that his party will aim for stability in the state irrespective of the fact which party forms the new government in Goa.

"We are 100 per cent ready with Plan-B. Goa will not have stability if it is not done. Does Goa need a stable government or not? Why do people elect us? For stability or to have a tottering government, which may fall any day?" Sardesai was quoted as saying by PTI.

The GFP supremo made the remark - which is set to create political ripples in state - while addressing a press conference at the State Secretariat.

It may be recalled that few days ago senior Goa Bharatiya Janata Party (BJP) legislator and Deputy Speaker in the Assembly Michael Lobo said that Parrikar's exit as Chief Minister of Goa would plunge the state into a political crisis.

Another BJP ally, the Maharashtrawadi Gomantak Party (MGP), has already announced its plans to contest upcoming two Assembly by-elections against the saffron party.

Sardesai said even Parrikar does not know answers to the political crisis gripping the state. It is to be noted that Parrikar is currently undergoing treatment at AIIMS in New Delhi.

"I have put this question to the Chief Minister. I feel even he does not understand it. He is in the dark. It is high time, people who lead the state should have answers to pertinent questions being put up by the people," Sardesai said.

The 40-member Goa Assembly has 14 MLAs each from BJP and Congress. Three MLAs each of the GFP and the MGP are supporting the BJP. One Independent MLA withdrew support to the coalition government in September last year.