Pujari was extradited from Senegal on February 22 pursuant to an extradition request made by India in early 2019. 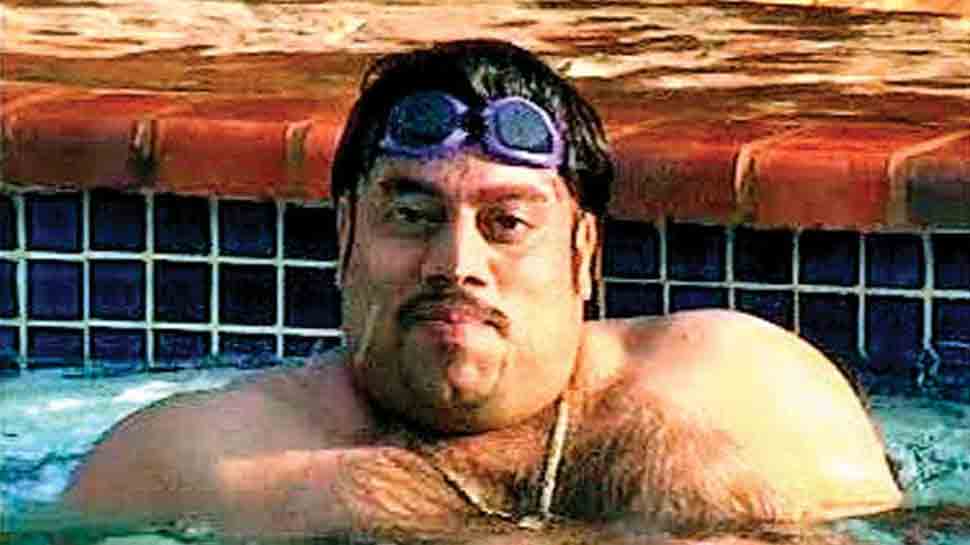 Bengaluru: Wanted gangster Ravi Pujari, who was arrested in South Africa was brought to India on the intervening night of Sunday and Monday. Pujari wanted in India for over 200 cases of serious crime including murder and extortion was brought to India by a team of senior officials and arrived at the Kempegowda International Airport here.

He will be produced in court on Monday, Additional Director-General of Police (ADGAP) Amar Kumar Pandey told reporters here.

Pujari was extradited from Senegal on February 22 pursuant to an extradition request made by India in early 2019. "He is physically fit. Questioning will begin from tomorrow. First, we have to take him to the magistrate. He will be produced before the court tomorrow. He is supporting our investigation and answering questions," Pandey said.

Pujari, who parted ways with underworld don Chhota Rajan had jumped bail after he was arrested in Senegal in 2019 and had escaped to South Africa, where he was involved in drug trafficking and extortion.

According to the sources in Indian intelligence, Ravi Pujari was hiding with a false identity of Anthony Fernandes, a Burkina Faso passport holder, in a remote village in South Africa.