The Indian Air Force's (IAF) MiG-27 will showcase its ground attack capabilities at the Vayushakti 2019 exercise on February 16. 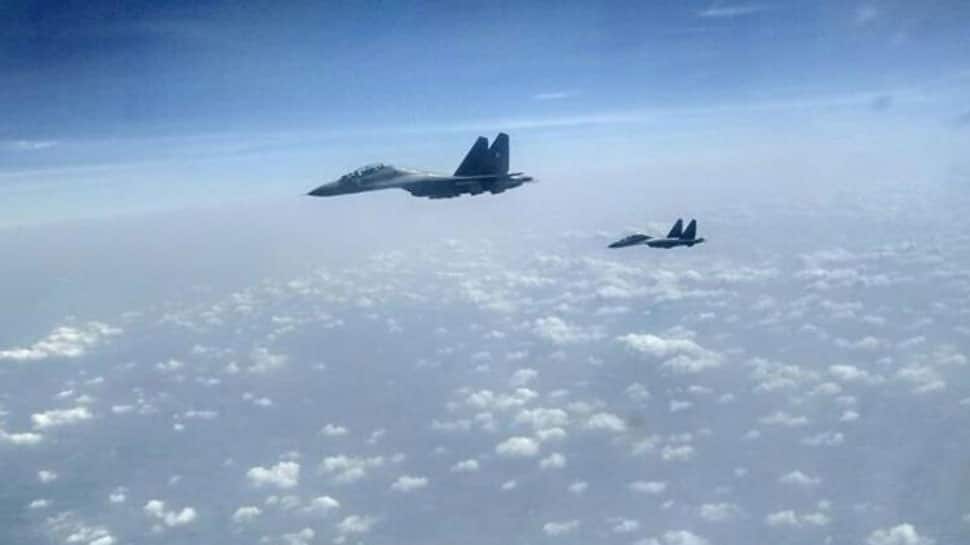 NEW DELHI: The Indian Air Force (IAF) on Monday said that the Full Dress Rehearsal of Fire Power Demonstration (FPD) of the IAF, which was earlier planned for February 13, is now postponed to February 14.

The final event named Vayushakti 2019 will take place on February 16.

The Indian Air Force's (IAF) MiG-27 will showcase its ground attack capabilities at the Vayushakti 2019 exercise on February 16.

The MiG-27 upgrade is a very potent air to ground strike aircraft, which is capable of carrying a variety of armament loads comprising of bombs, rockets & front guns. This aircraft can operate over a wide range of speeds due to its swing-wing design.

IAF's Vayushakti 2019 is scheduled to be held on February 16 at Pokhran Air to Ground Armament range near Jaisalmer in Rajasthan. The exercise will be used by the IAF for the demonstration of its firepower and showcase the ever-increasing potential of IAF's combat platforms.