The drill will be conducted by the IAF in collaboration with the Uttar Pradesh Government. 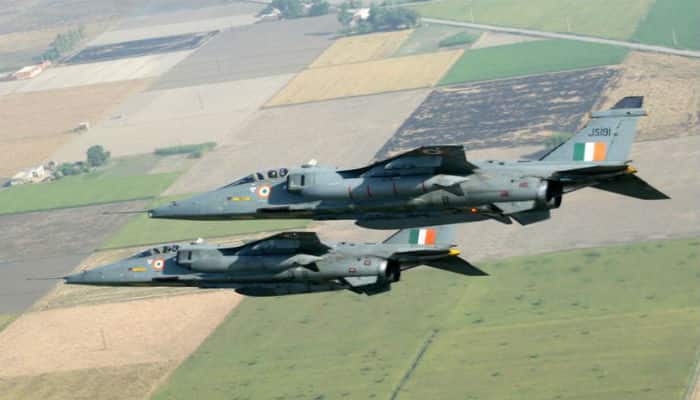 New Delhi: A number of aircrafts will land on the Lucknow-Agra Expressway next Tuesday as part of an operational exercise conducted by the Indian Air Force (IAF), according to Defence Ministry officials.

The drill - conducted by the IAF in collaboration with the Uttar Pradesh Government - will see participation from a C130 with Garud commnados for assault landing as well as three Jaguars, six Mirages (in two batches of three each), six SU 30s (in two batches of three each) in touch down and take off operation. The C130 will once again touch down to complete the operation.

According to officials of the Road and Transport Ministry, 12 highways have been cleared for similar landing operations, with three of those connecting Maoist-affected areas in Odisha, Jharkhand and Chhattisgarh, which also witness vagaries of nature like floods and cyclones almost every year.

These strips would be used in case of emergencies such as disaster relief, humanitarian assistance, as well as in situations of war or conflict.

Previously, a Mirage-2000 fighter plane of the IAF had touched down on the Yamuna Expressway as a display of capability to land fighter jets on highways - on May 1 of 2016.