The case pertains to killing of 15 Quick Response Team (QRT) personnel and a civilian driver in a land mine blast carried out by naxals under a small bridge near Jambhulkheda village in Gadchiroli, Maharashtra. 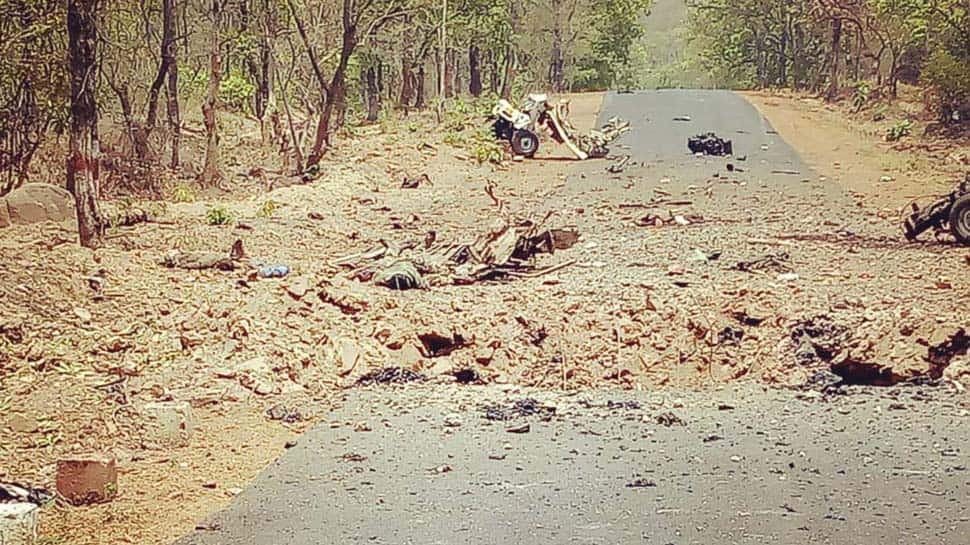 National Investigation Agency (NIA) on Thursday (December 5) filed a charge-sheet against eight arrested naxals and four absconding accused for their alleged involvement in attack on a Quick Response Team in Maharashtra's Gadchiroli on May 1, 2019.

The case pertains to killing of 15 Quick Response Team (QRT) personnel and a civilian driver in a land mine blast carried out by naxals under a small bridge near Jambhulkheda village in Gadchiroli, Maharashtra.

The case was re-registered by NIA on June 25, 2019 and after thorough probe the NIA found that accused are members/ supporters of banned terrorist organization namely Communist Party of India (Maoist). "They entered into a conspiracy to destabilise the Government and in pursuance of the directions of their senior cadre members and office bearers of CPI (Maoist) carried out the killing of police personnel, in coordination with the military wing of CPI (Maoist)," the NIA said in the chargesheet.

According to NIA, the accused had hatched the conspiracy to target the security forces in order to avenge the killing of 40 naxals in an ambush by the security personnel on April 23, 2018. As part of the conspiracy, a team of naxals set ablaze and damaged 27 vehicles of Amar Infrastructure Company, engaged in construction work, parked at Village Dadapur, Gadchiroli in the night and early morning of May 1, 2019. The chargesheet said that as the QRT reached the spot in a civil vehicle for investigation, the arrested accused persons along with wanted accused persons carried out the blast using the IED resulting in death of 15 police personnel and one civilian driver on the spot.