The four cosmonauts shortlisted for Gaganyaan, India's first manned space mission, have resumed their training in Russia after it was put on hold due to Covid-19 scare. 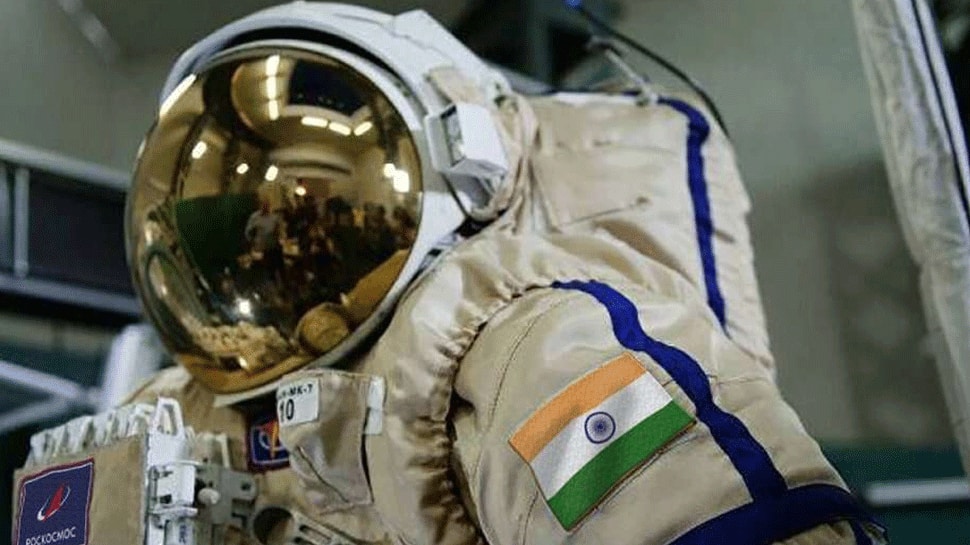 MOSCOW: The four cosmonauts shortlisted for Gaganyaan, India's first manned space mission, have resumed their training in Russia after it was put on hold due to Covid-19 scare.

Russian space corporation, Roscosmos in a statement said, "Gagarin Research & Test Cosmonaut Training Center (GCTC) on May 12 resumed training of the Indian cosmonauts under the contract between Glavkosmos, JSC (part of the State Space Corporation Roscosmos) and the Human Spaceflight Center of the Indian Space Research Organisation (ISRO)."

All four Indian cosmonauts were in good health.

"GCTC continues to observe anti-epidemic regulations according to which sanitary and hygienic measures are carried out at all the GCTC facilities, social distancing measures are applied and the presence of unauthorized persons is restricted; all employees and cosmonauts must wear medical masks and gloves," it added.

Four Indian Air Force fighter pilots are currently under training in Moscow and are likely to be potential candidates for the Gaganyaan project.

The Rs 10,000-crore ambitious project is expected to be launched in 2022, the year of the 75th anniversary of India's Independence.

Roscosmos further said, this week, the GCTC specialists are providing theoretical classes on the basics of astrogation, the basics of manned spacecraft control and the Russian language to the Indian cosmonauts.

The contract for the training of Indian cosmonauts between Glavkosmos and the Human Spaceflight Center of ISRO was signed on June 27, 2019, and their training in Russia started on February 10, 2020.

Since the end of March, due to the outbreak of Covid-19 infection, a lockdown was recommended for the Indian cosmonauts which they carefully observed, it said.

Earlier, officials had said that after the training in Russia, the cosmonauts will receive module-specific training in India, where they would be trained in crew and service module designed by ISRO, learn to operate it, work around it and do simulations.