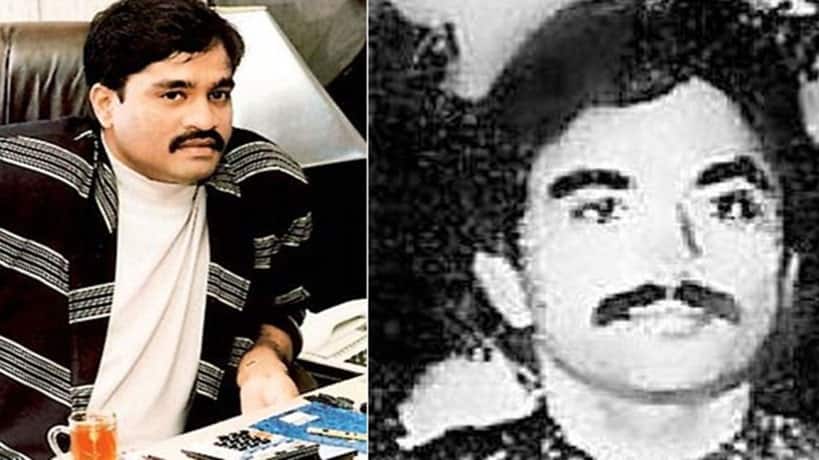 Speaking exclusively to Zee Media reporter Rakesh Trivedi, Chhota Shakeel said, ''It's all rumours and there is no question about me getting apart from the D Company till my last breath.''

''I am very much with Bhai," the fugitive gangster said.

Chhota Shakeel said this in a telephonic conversation to Zee Media from an undisclosed location.

The clarification from Shakeel – long known as the right-hand man of underworld don Dawood Ibrahim - came in view of media reports that the two have parted ways after several decades of association.

Earlier, media reports quoting top intelligence sources said that Chhota Shakeel has in fact moved away from the Clifton area of Karachi, where he had been living since the two fled Mumbai in the 1980s.

The sources claimed that Shakeel is currently holed up at an unknown location.

Shakeel, who is now in his 50s, reportedly had an argument with Dawood over the latter's younger brother Anees Ibrahim's alleged interference in the gang's operations.

Though Shakeel is known as Dawood's most trusted lieutenant and has played a major role in handling the gang's activities for the past three decades, insiders claim that Anees has at various occasions in past made attempts to gain the upper hand in the D Company.

Despite Dawood making it clear to his sibling that he should not come in the way, Anees reportedly exceeded his brief recently, triggering a verbal brawl between the gang leader and Shakeel and prompting the latter to stay away after that.

Shakeel also reportedly had a meeting with some of his close aides in an East Asian country after that, the sources claimed.

Intelligence sources were also quoted as saying that Pakistan's notorious Inter-Services Intelligence (ISI) is trying to broker peace between Dawood and Shakeel as it fears the break-up would hit its anti-India activities, including terror activities.

ISI succeeded in carrying out the 1993 serial bomb blasts in Mumbai allegedly with the help of the Dawood gang, and Shakeel is one of the main accused in the case.

Also, sources said that as of now, only a few core members of the gang in Mumbai, Pakistan and Dubai are aware of the latest developments.

In the past, gangsters Abu Salem, Chhota Rajan, Fahim Machmach and some others had parted ways with Dawood and formed their own rival gangs.

Shakeel, in fact, was the one who allegedly orchestrated an attack on Dawood's arch-rival Rajan in Bangkok in the year 2000.