According to the police, the accused, identified as Umesh, was nabbed after a brief encounter with the joint team of Noida Special Task Force and Hapur Police on Sunday. 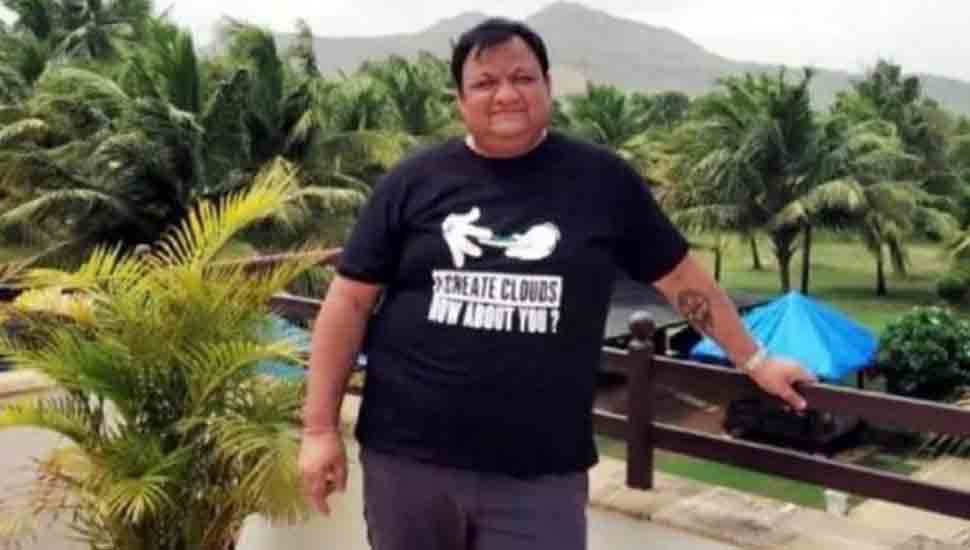 New Delhi: The Uttar Police Police claimed to have solved the murder of businessman Gaurav Chandel following the arrest of a sharp-shooter of the notorious 'Mirchi' Gang operating in the western region of the state.

According to the police, the accused, identified as Umesh, was nabbed after a brief encounter with the joint team of Noida Special Task Force and Hapur Police on Sunday. The police also seized the pistol recovered from him. In the meantime, the Hapur Police is looking for his associate, Aashu, who is currently on the run.

During the interrogation, the accused told the police that the Mirchi gang was also involved in the murder of a BJP leader some time back, said an IANS report.

Chandel, a Noida's Gaur City resident, was murdered after being robbed of his mobile phone, laptop and car, near his house in Greater Noida on January 7. The deceased used to work at a private firm in Gurugram and his body was found near sector-123 of Greater Noida.

The family of the deceased later alleged that when they went to the police to lodge the missing complaint, they found policemen sleeping, who then asked them to come again next morning after 10 am. The family claimed that they found the body of Chandel dumped on the street in Greater Noida region near 4 a.m.

Earlier, the Uttar Pradesh government had extended financial assistance of Rs 20 lakh to Chandel's family and promised the early arrest of his murderers.

Chhapra girl suspected with coronavirus admitted to PMCH; toll in China rises to 80