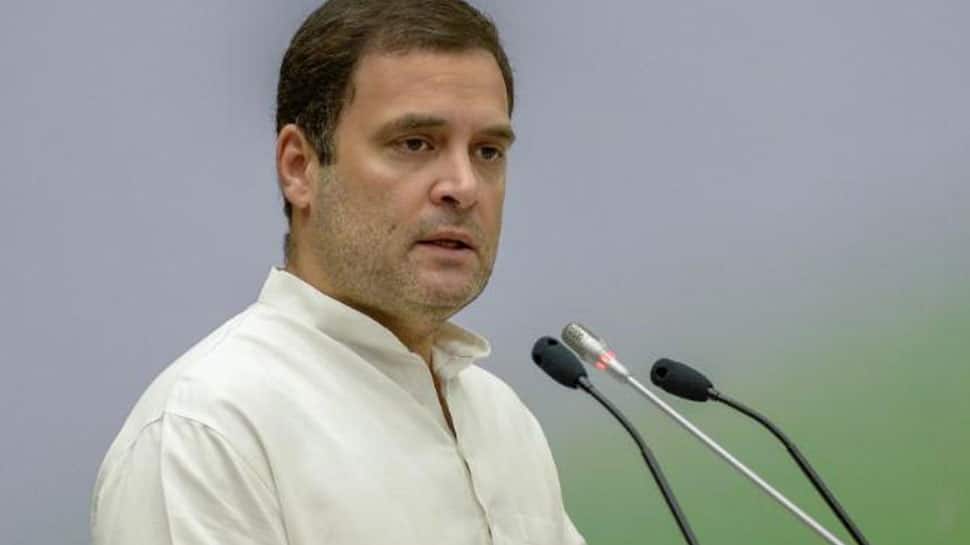 MUMBAI: Rahul Gandhi, who has quit as Congress president in the wake of his party's humiliating defeat in the 2019 Lok Sabha polls, is likely to appear in a Mumbai court on Thursday in connection with a defamation case filed by an RSS worker with regard to his objectionable comments concerning journalist Gauri Lankesh's murder.

According to reports, Rahul will appear in the court around 10.30 AM on Thursday.

Dhrutiman Joshi, a lawyer and Rashtriya Swayamsevak Sangh (RSS) worker, had filed a defamation case in 2017 against the Congress president and accused him of tarnishing the image of the nationalist outfit.

Joshi had named Rahul Gandhi, the then Congress chief Sonia Gandhi, the Communist Party of India (Marxist) and its general secretary Sitaram Yechury in his private complaint.

The metropolitan magistrate's court had in February issued summons to Rahul Gandhi and Yechury in response to the private complaint filed by Dhrutiman Joshi. However, the could not appear before the court due to their involvement in the 2019 Lok Sabha elections.

In his complaint, Joshi also alleged that it was the CPI-M general secretary who first stated that the journalist was killed since she was a vocal critic of the RSS ideology and the right-wing politics.

A private complaint is filed to seek directions from the court to police to investigate a particular matter.

Gauri Lankesh was shot dead outside her house in Bengaluru in September 2017, allegedly by members of a right-wing extremist group.

The court issued summons against Rahul and Yechury but dismissed the complaint against Sonia Gandhi and the CPI(M), saying a party cannot be held liable for comments made by the individuals.

Rahul Gandhi is facing another defamation case at Bhiwandi in neighbouring Thane district, filed by a local RSS worker, for allegedly blaming the Sangh Parivar for Mahatma Gandhi's assassination.