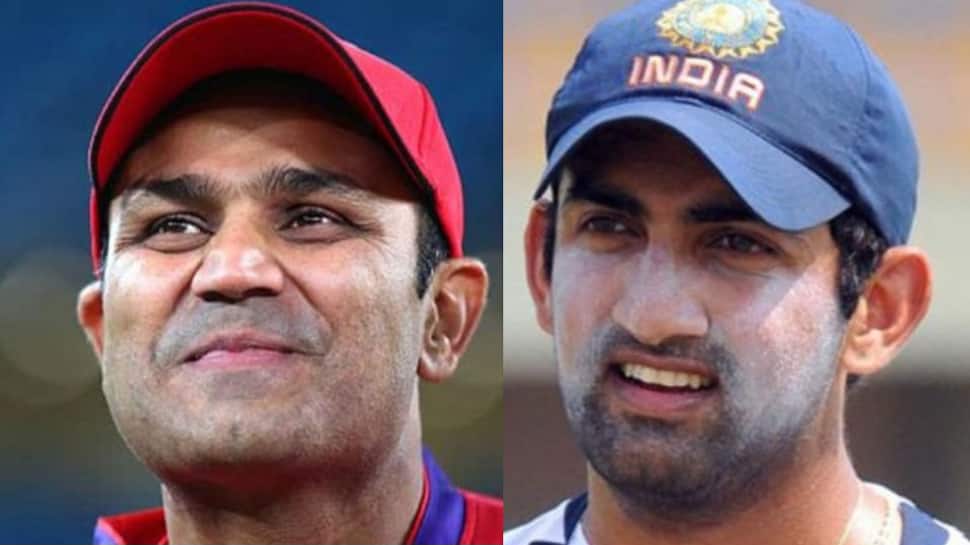 "I`m deeply saddened to hear about the untimely death of Sheila Dixitji. A fierce champion of the people, she dedicated her life to better Delhi. A huge loss for the capital. My thoughts and prayers are with her family and friend," the cricketer-turned-politician wrote on Twitter.

Dikshit, 81, was the longest-serving chief minister of Delhi, having served in office for 15 years from 1998. She was appointed Delhi Congress Committee earlier this year ahead of Lok Sabha polls. She contested from North East Delhi but lost. Dikshit had also projected party`s chief ministerial candidate in Uttar Pradesh before Congress allied with Samajwadi Party ahead of last assembly polls.

Former India batsman Virender Sehwag who hails from Delhi tweeted, "Sad to hear about the passing away of #SheilaDixit ji. Heartfelt condolences to her family and loved ones."

"Extremely sad to hear of the passing away of #SheilaDixit ji. Thoughts and prayers with her family and supporters in this difficult time," another ex-cricketer from Delhi, Mohammad Kaif tweeted.

A statement issued by Fortis Escorts Heart Institute, where she was admitted on Saturday morning, said she was brought "in a critical condition with cardiac arrest".

"A multi-disciplinary team of doctors, led by Dr Ashok Seth, Chairman, Fortis Escorts Heart Institute, carried out the advanced resuscitative measures. Her condition stabilized temporarily. However, she had another cardiac arrest and despite all the resuscitative efforts, passed away at 3:55 pm on 20th," it said.

Dikshit had three bypass surgeries and had been in and out of hospital of late as she was not keeping well. She attended a political meeting on Thursday. Dikshit`s death caused a wave of shock in the Congress with her colleagues remembering her dedication towards the party and her administrative abilities.