Following the IAF strikes, Masood Azhar-led Jaish-e-Mohammed confirmed the strikes did take place at a site of madrassa but there were no casualties. 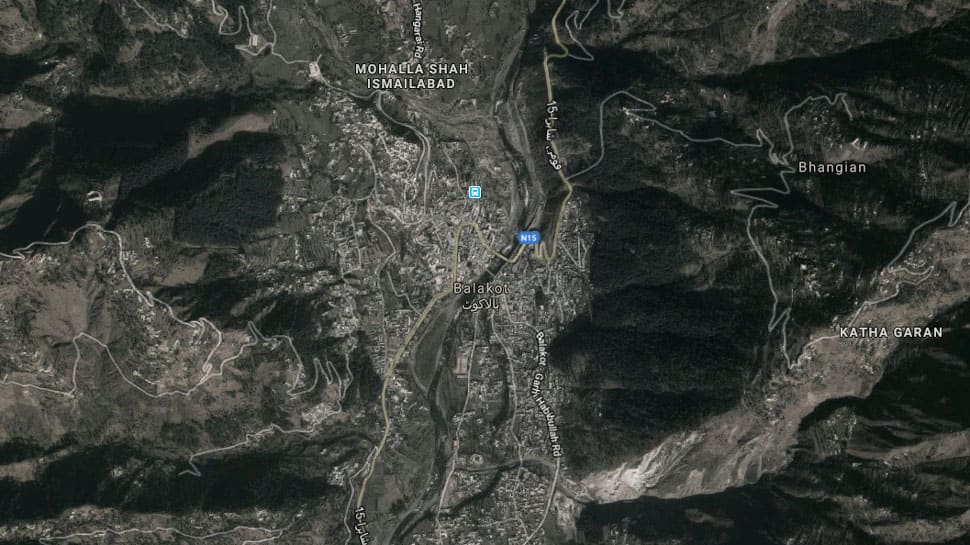 #Pakistan military officer admits to "martyrdom" of more than 200 militants during Indian strike on #Balakot. Calls the terrorists Mujahid who receive special favors/ sustenance from Allah as they fight to support PAK government [against enemies]. Vows to support families pic.twitter.com/yzcCgCEbmu

PLEASE NOTE: Zee News cannot independently verify the claims made in the video.

“I'm not sure how authentic this video is but Pakistan is definitely hiding something very important that has happened in Balakot,” Sering tells ANI.

“Pakistan continues to claim that the strike happened and it damaged the forest area and some farmland. But then there's no reason for Pakistan to cordon off the area for such a long time and not allow the international media to have an independent opinion on the situation there,” he adds.

Following the IAF strikes, Masood Azhar-led Jaish-e-Mohammed confirmed the strikes did take place at a site of madrassa but there were no casualties.

Eleven days after the ghastly Pulwama terror attack by a JeM suicide bomber which killed 40 Central Reserve Police Force (CRPF) personnel, the IAF launched a pre-dawn “pre-emptive non-military strike” targetting the terror camps. A large number of terrorists and top commanders were killed in the attack, the centre said in a press brief.