According to the BJP leader, the teaching of Bhagavad Gita in schools will help prevent children from drifting away from the culture and traditional values. 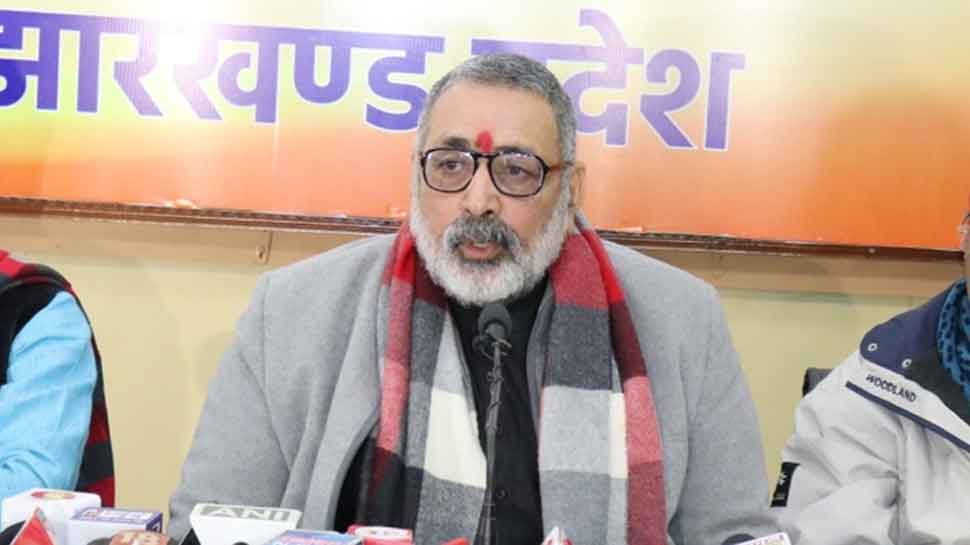 Begusarai: Firebrand BJP leader and Union minister Giriraj Singh has once again done what he does best - create a row. In a statement in Bihar's Begusarai that is surely expected to rake up a political controversy, Singh has alleged that missionary schools lack 'sanskar' or values.

But as a solution, Singh has prescribed teaching of 'shlokas' of the Bhagvad Gita and the verses of Hanuman Chalisa. Singh has said the Bhagvad Gita should be taught in schools to prevent children from drifting away from the culture and traditional values.

The minister did not stop at that. He went on to add, "I would like to say to people present here, this practice should start from the private schools since at government-run ones, we run the risk of inviting accusations of imposing the 'bhagwa' (saffron) agenda." Then came his 'beef' remark. "When children go abroad they start eating beef because they are not well versed in their culture and religion," he said speaking at a function. "Thus, they should be taught the Bhagvad Gita," he added.

"We send our children to the missionary schools. They get through IITs, become engineers, go abroad and start eating beef because we don`t teach them our culture," the BJP leader said.

Singh was well aware how provocative his comment could be. Probably that`s why he added soon after, "We are often accused of being radicals. But our culture is that of generosity."

It`s not the first time that Singh has made such comments. Earlier, he said they would use techniques that cows would bear only female calves so that there would be no cases of lynching.

At elections rallies he said those opposing Prime Minister Narendra Modi should "go to Pakistan".