The whole incident left the girl so embarrassed that she decided to commit suicide by hanging herself. 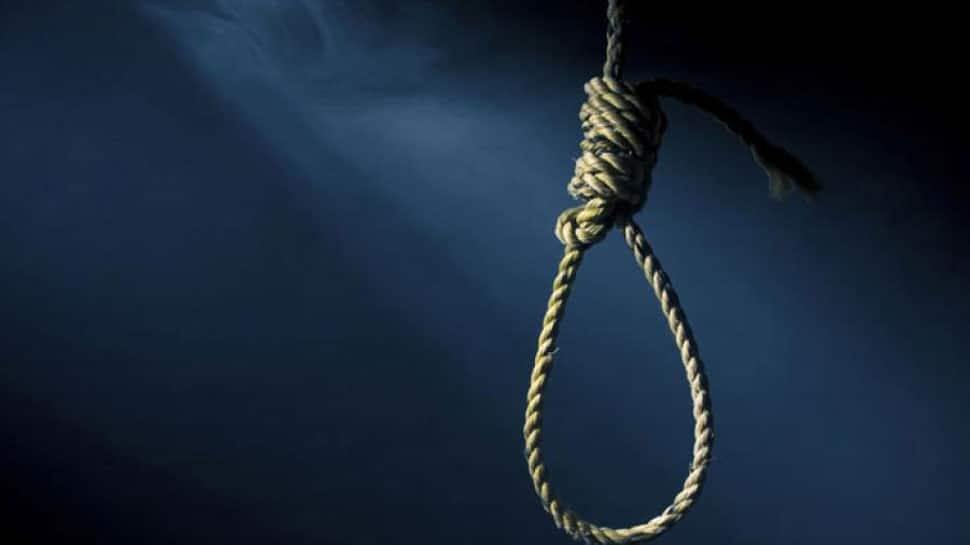 PANDHARPUR: A love letter sent by an unknown stalker has led to the death of a 15-year-old girl in Pandharpur, Maharashtra.

Talking to Zee Media, the father of the deceased girl said that he had received a call from the school and when he reached the school her daughter was in tears. The father added that class teacher then told him that they have a found a love letter in possession with the girl. For her part, the girl kept on insisting that she is not in love with anyone and she does not know who has written this love letter to her. The girl's father brought her back to the home but she was deeply upset with the whole incident. The girl ended her life in the evening when there was no one at home.

The friends of the deceased girl said that she was deeply disturbed after being scolded by the class teacher. She was also upset over the fact that the teacher had called her father to the school.

Hours after the girl committed suicide, people of Vakhri village - from where the girl belonged - staged a protest outside Pandharpur police station. Though the police have registered a case in this matter, it will be very tough for them to find an unknown lover.

We are not returning to era of ballot papers: CEC Sunil Arora