Give me blood and I will give you freedom: Inspiring slogans of Netaji Subhash Chandra Bose

Subhash Chandra Bose, who is fondly called 'Netaji' for his extraordinary leadership skills, is regarded by the world and his ardent admirers as a charismatic orator. 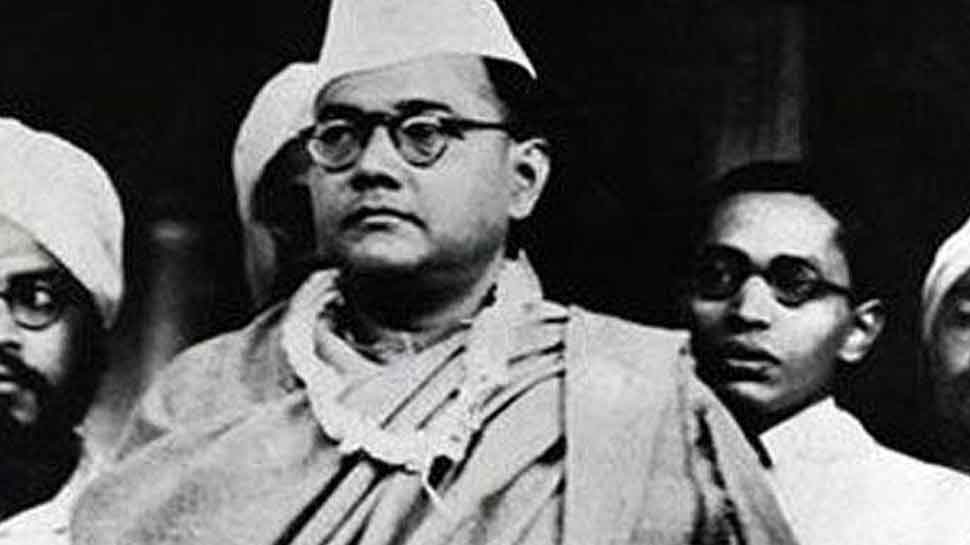 Millions of Indians are paying homage to Subhash Chandra Bose, who is considered as the most iconic and influential freedom fighters of India, on his 123rd birthday on Thursday (January 23). Bose, who is fondly called 'Netaji' for his extraordinary leadership skills, is regarded by the world and his ardent admirers as a charismatic orator.

On January 23 every year, people from across the country pay their tribute to Netaji who played an important role in sparking patriotism in the hearts of many Indians during the struggle for freedom from the British Raj.

On Bose's 123rd birth anniversary, also called Netaji Jayanti, here are some most popular slogans from the national leader.

1. Tum Mujhe Khoon Do, Main Tumhe Azadi Doonga (Give me blood and I will give you freedom!)

2. India is calling. Blood is calling to blood. Get up, we have no time to lose. Take up your arms ! we shall carve our way through the enemy's ranks, or if God wills, we shall die a martyr's death. And in our last sleep we shall kiss the road that will bring our Army to Delhi.

3. One individual may die for an idea, but that idea will, after his death, incarnate itself in a thousand lives.

5. Life loses half its interest if there is no struggle-if there are no risks to be taken.

6. Reality is, after all, too big for our frail understanding to fully comprehend. Nevertheless, we have to build our life on the theory which contains the maximum truth.

7. We cannot sit still because we cannot, or do not, know the Absolute Truth.

9. The secret of political bargaining is to look more strong than what you really are.

10. Soldiers who always remain faithful to their nation, who are always prepared to sacrifice their lives, are invincible.