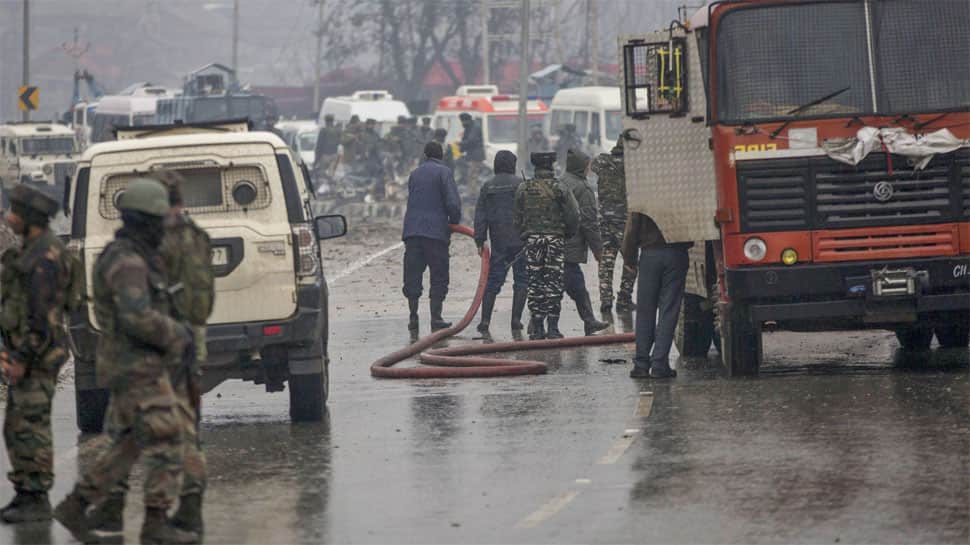 The development comes just days after the deadly Pulwama attack that claimed the lives of 40 Indian soldiers in Jammu and Kashmir.

Pakistan should continue to work on implementing its action plan to address its strategic deficiencies, it added.

“Given the limited progress on action plan items due in January 2019, the FATF urges Pakistan to swiftly complete its action plan, particularly those with timelines of May 2019,” said the FAFT.

Pakistan was put on the grey list last year for financially supporting of terror. It now comes under financial jurisdiction with “structural deficiencies” in anti-money laundering (AML) and combating financing of terrorism (CFT).

In June 2018, Pakistan had made a high-level political commitment to work with the international watchdog and Asia Pacific group to strengthen its AML/CFT regime and to address its strategic counter- terrorist financing-related deficiencies. FATF said "Pakistan has taken steps towards improving its AML/CFT regime, including by operationalising the integrated database for its currency declaration regime."

FATF has listed 10 points including "demonstrating effective implementation of targeted financial sanctions against all 1267 and 1373 designated terrorists" for Pakistan to act on.