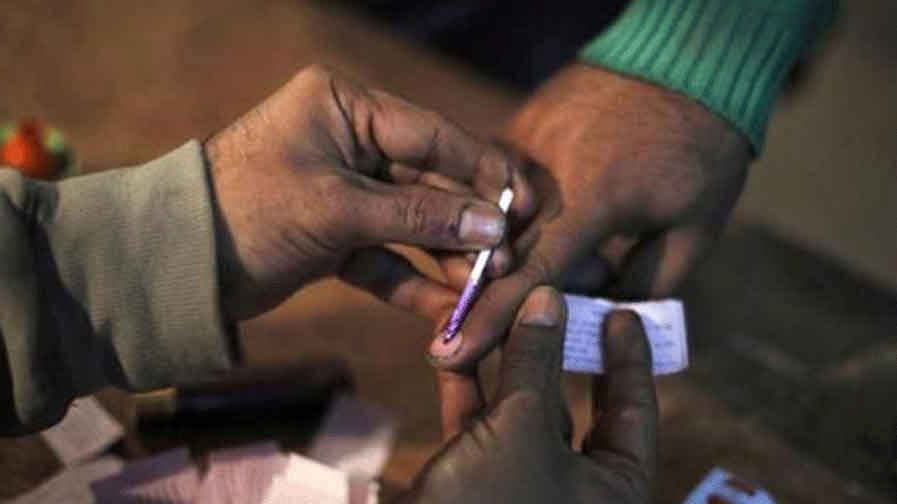 Panaji: The Congress on Wednesday (February 26, 2020) announced that it would contest around 40 out of the total 50 seats in the upcoming Zilla Panchayat (ZP) elections and support "anti-BJP faces" in the remaining places.

Goa Pradesh Congress Committee chief Girish Chodankar gave the information and said, "The Congress will contest around 40 seats, while in rest 10 seats, it would support anti-BJP faces. The party would not contest in those ZP constituencies, where it does not have strong candidates.''

When asked whether the Congress would tie up with the Goa Forward Party (GFP), with which it has an understanding in the Legislative Assembly, Chodankar replied in the negative.
"The united opposition in the assembly is a different case. It is a part of floor coordination, as it is done even in Parliament. But as far as ZP election is concerned, we will not have alliance with them," he said.

Chodankar, however, said that the party might align with the Maharashtrawadi Gomantak Party (MGP), after consulting the Congress block presidents from the constituencies where it (MGP) has a presence.
"As far as we are concerned, the target is to defeat BJP in the ZP elections," he said.