However, no consensus was reached on the contentious triple talaq and citizenship amendment bills, sources said, suggesting that their fate hangs in balance. 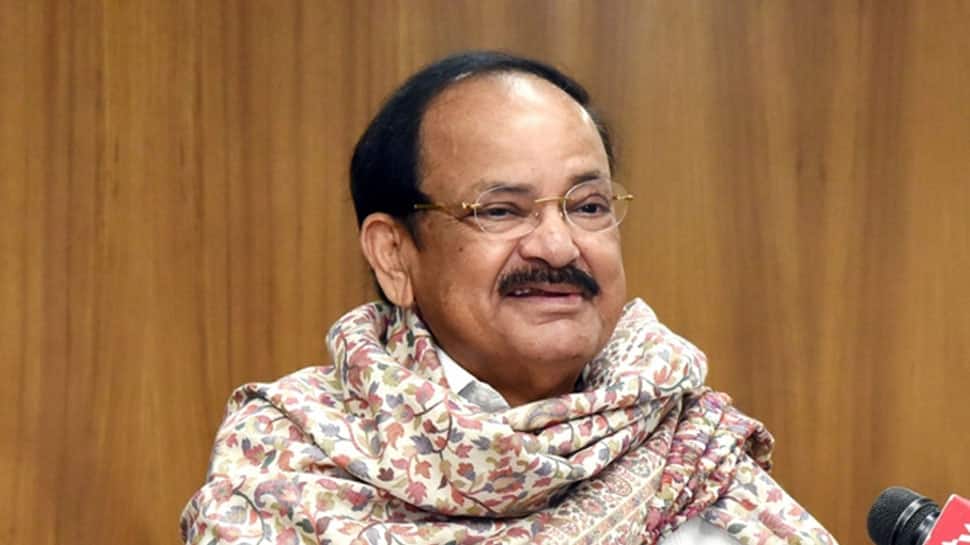 New Delhi: With the intervention of Rajya Sabha Chairman M Venkaiah Naidu, the government and the opposition reached an understanding on six bills to be taken up for consideration and passage in the upper house, sources said Friday.

However, no consensus was reached on the contentious triple talaq and citizenship amendment bills, sources said, suggesting that their fate hangs in balance.

Earlier in the day, Naidu urged both the government and the opposition, saying a sincere effort shall be made to ensure proper functioning of the House to send out the right message, as this budget session is the last one before general elections.

As a result of the meetings, it was decided six legislative proposals, including one to replace an ordinance, will be taken up during the session, sources further said.

Rajya Sabha is likely to discuss a motion of thanks to the president during February 4 to 6, the budget on February 7 and 11. In the last two days, it will take up the agreed upon legislations for consideration and passage.

February 8 is earmarked for the private members bill.